PREMIERE: DESECRATOR // Belly Of The Beast 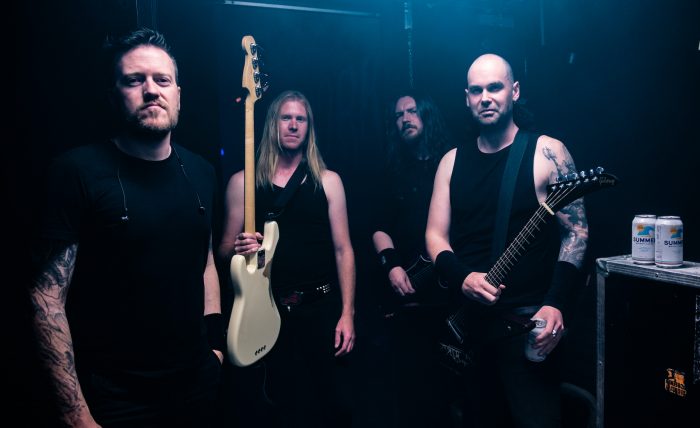 We told ya the thrash lords in Desecrator keep delivering the goods!

They dropped their knockout new album Summoning in August, and now they’ve kept the momentum going, sharing the official music video for Belly Of The Beast.

It’s the third clip from the record, following on from earlier releases Summoning and Hate At First Sight. And true to its title, it visualises hell through sound and animation – not the cutesy type, we promise!

Summoning, an independent release, dropped on August 27th. In our 8/10 review, we said it was “wall to wall with ripping solos, speedy riffs and thunderous drumming, with just a hint of melody and nary a breath of that pesky groove,” also adding that it was “just about as pure as thrash gets.”

Take the trip down to the fiery pits with Desecrator and catch the Belly Of The Beast clip below. You can also stream or purchase Summoning now.