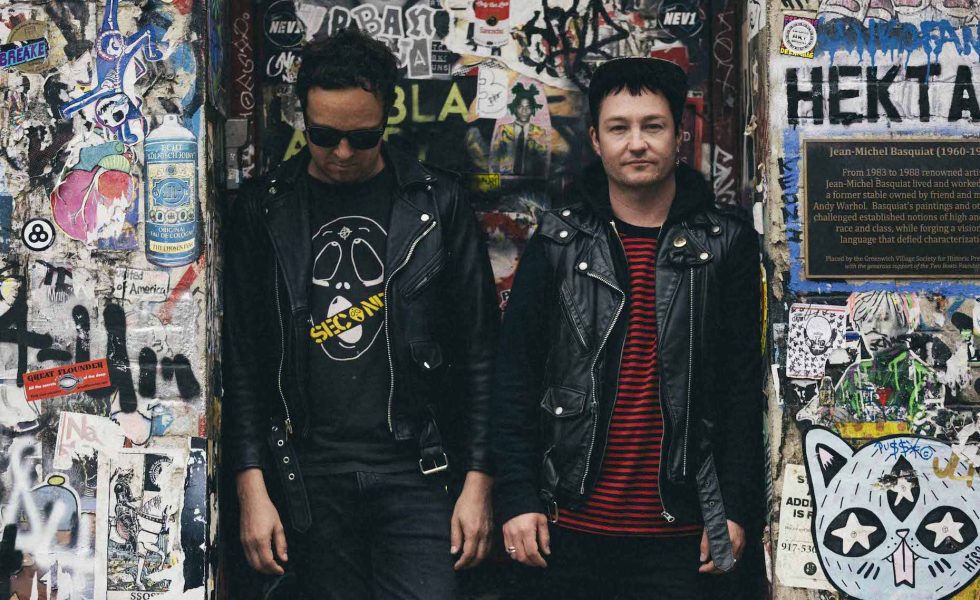 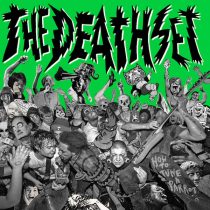 The Death SetHow To Tune A Parrot

MORE: CLOWNS: Unleash New Single ‘Sarah’ // TIMES OF GRACE: Jesse Leach On How The New Record Captured Him Reconstructing From The Ground Up REVIEWS: THE BRONX: VI // LIL LOTUS: ERRØR BØY // JINJER: Wallflowers // TURNSTILE: Glow On // AMYL AND THE SNIFFERS: Comfort to Me

“I like making bad decisions/Is this ever gonna change?” – the rollicking Bad Decisions closes out with sounds that evoke tuning into intergalactic frequencies. We’re told personal introspection during a sustained period of sobriety informed this record, thematically.

Set For Death is “our daily musical reminder of death to remember to live”, according to The Death Set’s own Johnny Siera. And if you haven’t already clocked this song’s ace Aurelien Offner-directed film clip – which features re-enactments of 25 movie deaths in just 2.20 minutes (alongside footage of the duo dressed in dog suits in a dog park) – what the bloody hell are you waiting for?

Described by the band as a “warehouse party starter”, Elephant – with its apathetic, shrugging “Oh well…” choruses – is a stacks-on song with industrial percussion and evocative lyricism: “I’ve got a catwalk full of dachshunds/And a skatepark full of implants.” And then there’s bonafide frustration anthems such as Oh My God: “Why does this have to be so difficult?/Oh my Goooooooooood!”

How To Tune A Parrot is a pummelling barrage of noise, bratty vocals and mostly indecipherable lyrics, but frequent fliers will be exponentially rewarded with every listen.

Elsewhere, the relentless barrage of Best-Kept Mess descends into outright cacophony and Nowhere Is Here is about as melodic as The Death Set get: a temporary reprieve from the whirling dervish, it’s a stadium-ready chant-along. Then maximum mayhem arrives with Mad World (feat. Ho99o9), all primal-scream choruses, airhorn blasts and eardrum-shattering synth squeals.

The swaggering penultimate track Remind Me Who’s Suffering features quirky, syncopated percussion and creeping bass – it’s a mood! – before triumphant, clap-happy closer The Enemy Is My Best Friend seals the deal. Upon first listen, How To Tune A Parrot is a pummelling barrage of noise, bratty vocals and mostly indecipherable lyrics, but frequent fliers will be exponentially rewarded with every listen. This collection of 13 short, stabby tracks – all of which clock in under three minutes – will make you physically ache for the mosh.

STICK THIS NEXT TO: DZ Deathrays, Death From Above 1979, Sigue Sigue Sputnik