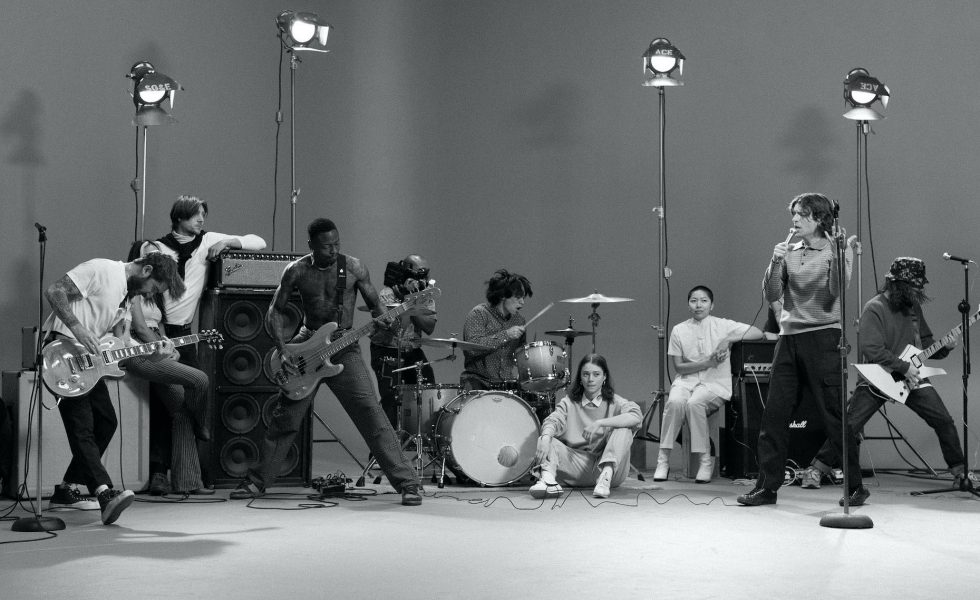 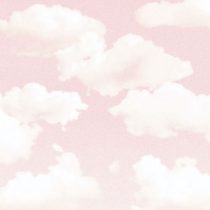 Something about Brendan Yates bellowing “now it’s a holiday” just feels so truthful. Quite simply, the newest Turnstile album Glow On does feel like somewhat of a musical holiday.

Showcasing an incredibly refreshing direction for hardcore, Glow On’s creative and experimental nature feels fun and different to listen to, although that may not seem par the course for Turnstile.

Since 2010 the Baltimore based group have openly pushed the expectations of hardcore as a genre and with not many groups coming close to the same results, it seems they are only really competing with themselves at this point. (And winning.)

Reinvigorating the 90’s post-punk sound, opener Mystery’s chanted vocals and almost Violent Soho-esque guitars deliver an addictive bounce that most bands would normally reserve for the album’s climax. Blackout impressively merges organic and electronic percussion as the driving force behind Yates’ vocals, which dominate with a natural reverb that’ll be sure to encourage singalongs. Humanoid/Shake It Up and Endless fix themselves closer to traditional punk/hardcore characteristics whilst songs such as Don’t Play effortlessly change course, adding a Latin inspired dancibility that makes it feel like your two-step should be accompanied by ‘jazz hands’.

Since 2010 the Baltimore based group have openly pushed the expectations of hardcore as a genre and with not many groups coming close to the same results, it seems they are only really competing with themselves at this point. (And winning.)

Although, the experimentation doesn’t cease there. Wild World’s electronic snare hit’s, So-Cal inspired riffs and heavy breakdown feels like the amalgamation of three generations of punk rock intertwined and Dance Off adds what hardcore always needed, a little bit more cowbell. Coming in towards the end of the album T.L.C. (Turnstile Love Connection) stands out as Glow On’s heaviest note, with it’s slow, grimey and almost hip-hop rooted second verse making it impossible to get out of your head; which is a contention that could also be argued for the whole album.

STICK THIS NEXT TO: Violent Soho, Hank Wood & the Hammerheads, DZ Deathrays