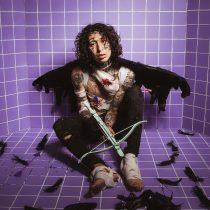 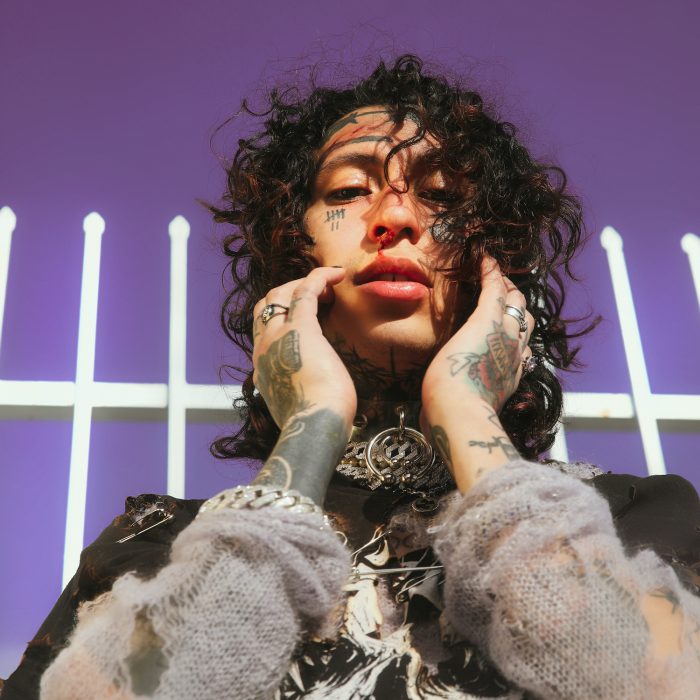 Picture this: it’s 2006, and you’re walking down the halls of your high school, iPod in hand and headphones blaring the latest from Fall Out Boy.

If the thought of that’s left you wanting a side fringe again, you’ll want to tune in to LiL Lotus‘ Epitaph debut, ERRØR BØY.

On the LP, the Texan native has taken the old faithful genre of pop-punk and thrown it into a blender with rap and alt-rock. The result? 12 short and snappy tunes, tailor-made for the next generation of Soundcloud sadbois. With that in mind, it’s no surprise that emo lyrics anchor the record. From addiction to self-love to toxic relationships and self-sabotage, nothing is off limits here—and ultimately, each track reads like a page ripped straight out of a private diary.

ERRØR BØY is a blooming good record with a whole lot to love within.

While Lil Lotus has tried to push the envelope, at times, it does feel as though this sea of nostalgia has swallowed up his identity. And while he has a whole lot of chemistry with Lil aaron (on Girl Next Door), Chrissy Constanza (on Romantic Disaster) and the pop-punk whisperer himself, Travis Barker (on No Getting Over This and Don’t Fuck This Up), we’re itching to see just how far he can push the limit on his own.

ERRØR BØY is a blooming good record with a whole lot to love within. There’s no doubt, with a little more time and ingenuity, the future will belong to LiL Lotus.

STANDOUT TRACKS: Think Of Me Tonight, Girl Next Door, Don’t Fuck This Up

STICK THIS NEXT TO: Post Malone, Nothing.Nowhere, Machine Gun Kelly