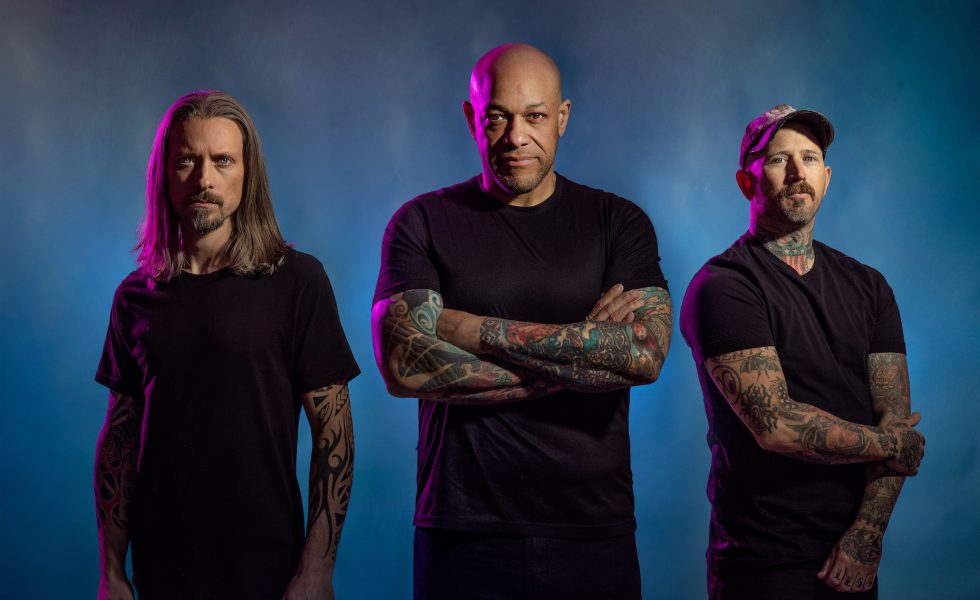 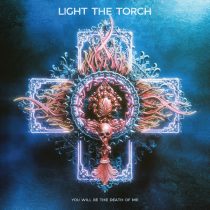 Light The TorchYou Will Be the Death of Me

Metalcore is perhaps the most maligned of metal’s universe of genres, a creative wasteland littered with bands rehashing the same endless tropes without much thought to innovation or re-evaluation.

In a musical void where few truly stand out, it is often the most well-established who can rise above the chatter.

Armed with the songwriting clout of established veterans and the outstanding vocal chops of Howard Jones, Light the Torch is one of the bands who, while not necessarily making metalcore any more interesting, certainly lift the bar. You Will Be the Death of Me, the second album under the new name, is a further exploration of Jones’ often fragile mental state. A constant battle between light and dark, More Than Dreaming immediately plays their trump card: Jones’ delivery and Francesco Artusato’s catchy, hook-ridden melodicism. Let Me Fall Apart heightens the band’s more accessible side with the none-too-subtle pit-fodder “whoa-oh-oh” refrain that’s been used in various guises by everyone from Slipknot to Godsmack in recent years.

Light the Torch are hardly rewriting the metalcore playbook here, but their dynamic and solid formula ensures You Will Be the Death of Me is a strong exploration of the shadow and light of inner turmoil.

Jones’ formidable roar comes more into play as the album moves into darker territory, a point arrived at with Death of Me and Living With a Ghost, on which they 180 their formula to good effect before plunging into a much heavier aspect of their character—the next three songs expose the dark heart of the singer’s permanent struggle with a mixture of frustration and stark despair but the song cycle turns back to the light as the album closes out on an effective cover of Terence Trent D’Arby’s Sign Your Name that majestically highlights the soul and range of Howard Jones’ vocals. Light the Torch are hardly rewriting the metalcore playbook here, but their dynamic and solid formula ensures You Will Be the Death of Me is a strong exploration of the shadow and light of inner turmoil.

STANDOUT TRACKS: More Than Dreaming, End of the World, Living With a Ghost
STICK THIS NEXT TO: Killswitch Engage, As I Lay Dying, Atreyu