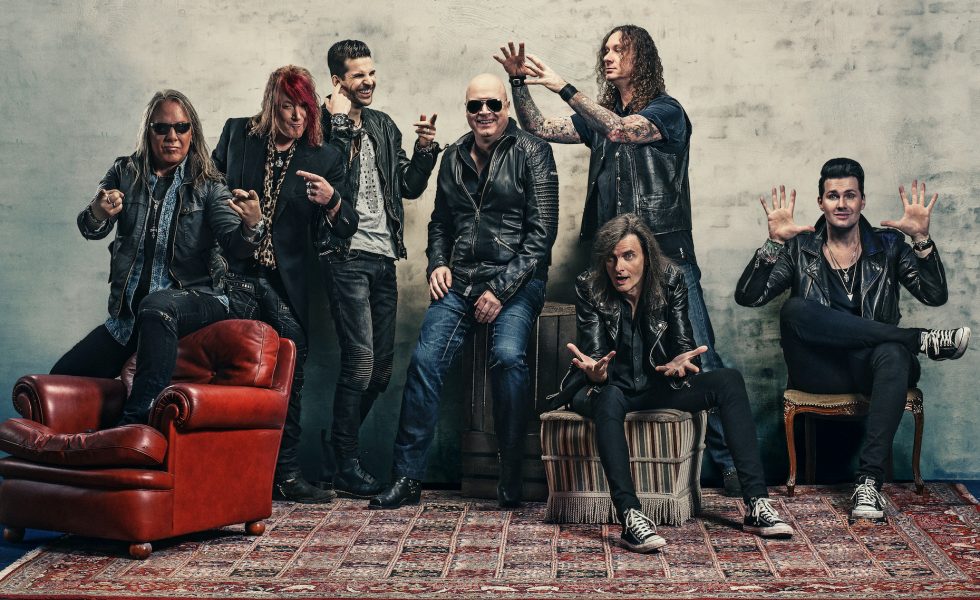 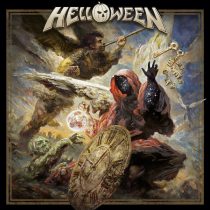 Reuniting with Kiske and founding member Kai Hansen in 2016 has proven to be a masterstroke. With three vocalists, three guitarists and a total of five songwriters with varying but complementary styles, the now seven piece Helloween deliver what may be the pinnacle release of their chequered career.

Helloween is an album where the band not only pay glowing tribute to early metal heroes who influenced them, but show how truly inventive and powerful they are as a creative force when they really set their talents to it. Musically, there’s the crunch of early Metallica, the hard-as-nails riffing of Judas Priest, Iron Maiden’s pacey twin melodies and gallopy bass and rock-flavoured Scorpions-esque moments, all with Helloween’s own individualistic flourish and flavour.

Dynamic, heavy, fast and epic, Helloween could be the album that defines the future of speed and power metal.

Stunning amounts of jaw-dropping lead guitar prowess litter the album like a battlefield of shred – the playoffs in tracks like Fear of the Fallen, Mass Pollution and Indestructible are close to mind blowing. Speaking of playoffs, the dynamics of three singers – Hansen’s Rob Halford-like bark, Andi Deris’ shouty roar and Kiske’s operatic style – provide an extra level of contrast and power that no one could have realised was necessary until now. The band’s in-house producer Charlie Bauerfeind repents for his overblown sins of the past with a less-is-more organic approach that allows Daniel Löble’s booming drums to really beef up the sound. No criticism of Helloween could be complete without a mention of the monster that closes the album. Skyfall is the epitome of grandiloquent power metal, a true science fiction saga that pays tribute to Bowie, Deep Purple and Rainbow, among others, as it sweeps across twelve minutes of vocal interplay and spectacular instrumental histrionics. Dynamic, heavy, fast and epic, Helloween could be the album that defines the future of speed and power metal.

STICK THIS NEXT TO: Blind Guardian, HammerFall, Gamma Ray