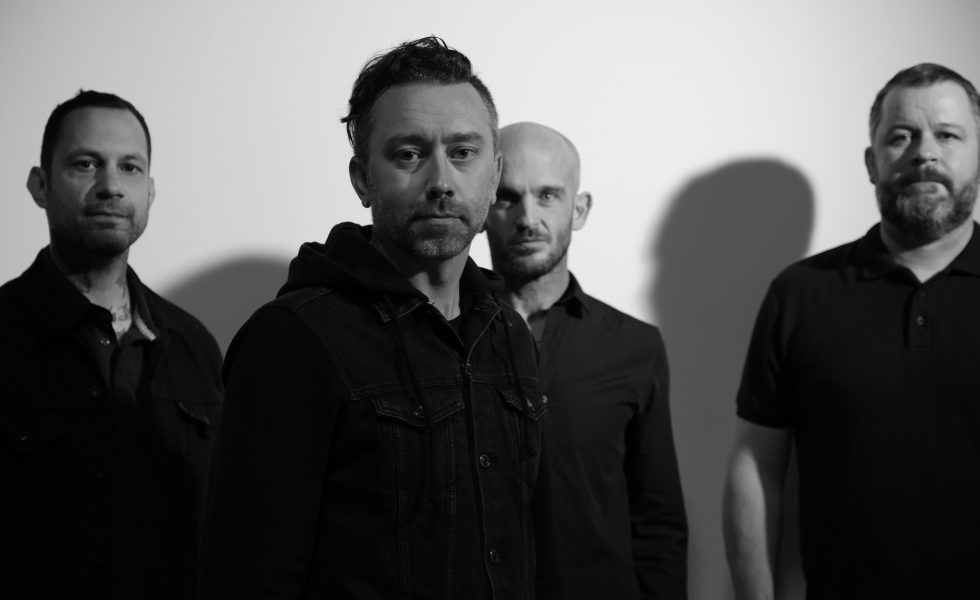 RISE AGAINST // The American Dream

“Being in an American political punk band in 2019/2020 … there were a lot of easy targets … a lot of low hanging fruit to sing about.” laughs Tim Mcllrath, the iconic singer of Rise Against.

Having fronted the American political punk act since 1999, it seems he’s always had a lot of “low-hanging fruit” to write about. From the Bush Administration and Iraq War to animal rights protests, Mcllrath’s lyrics have earnestly established him as a songwriter of an almost prophetic nature. One who speaks the messages that so many think but can’t articulate and acts as the voice of many.

So, it was pretty darn understandable that a frenzy ensued when Rise Against announced their 9th studio album, Nowhere Generation. With the world entering lockdowns and riots, it seemed like the perfect album at the perfect time. Although, according to Mcllrath, this release’s subject matter may not tackle the issues you think.

“Knowing all those things were happening, I still wanted to make a record that was a bit more timeless.”

“If you are singing about Donald Trump, you need to realise that he’s a symptom, not a disease. The ideas that he represents don’t go away when he’s gone.”

The ‘disease’ in question this time around is the American elite, ‘who have crafted an ideal of ‘The American Dream’ which will never financially come to fruition for most’, including Mcllrath’s daughters.

“I have two teenage daughters and I’m thinking about the world that they will soon enter into when they are kicked out of the nest, and how that might be different from the world I was thrust into at 18.”

We have always had younger fans reach out with their anxieties and fears and I have noticed a shift in what they are talking about over the last five years. Young people are now facing new and unique obstacles that weren’t there for previous generations and it made me want to listen to them even more.
[ Tim Mcllrath ]

“I grew up at a relatively stable time politically and economically but unfortunately there’s a lot of instability in the world that they will find themselves in.”

“We have always had younger fans reach out with their anxieties and fears and I have noticed a shift in what they are talking about over the last five years. Young people are now facing new and unique obstacles that weren’t there for previous generations and it made me want to listen to them even more.”

Expanding on the significance of Nowhere Generation’s lyrics, Mcillrath said,

“Rise Against have always trafficked in dystopian writing.”

“But with Rise Against there is always a bit of a silver lining, a dash of utopian insight as well. The notion of hope is laced in a lot of songs. It is not something I feel I need to include as a songwriter, but as a person I do feel that hope, so I want to include it.”

“We take you to that dark place and then ask you to join us in that darkness for a moment, but we always leave a trail of breadcrumbs out. There’s always – ‘we can find a different way. We can make changes. We can take that darkness and figure out how to not go down that road.’ I’d like to think that element is prevalent in a lot of our songs, especially on Nowhere Generation.”

Nowhere Generation is out now through Loma Vista Recordings. An American tour is planned in support of the album release but according to Mcllrath, “We would love to be in Australia around January/February if they will let us in.”