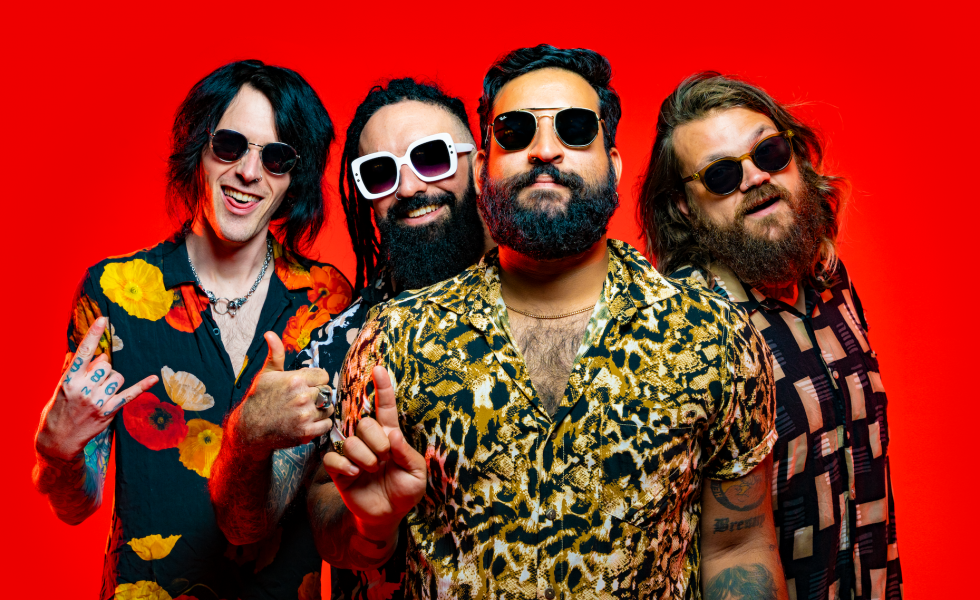 We’ve all been there before. Deep in discussion with a mate over who the best frontman or guitarist of all time is. But seldom does the drummer get some love!

From rock lords to punk powerhouses, some of the biggest talents in our scene have stepped out from behind the kit. We got FANGZ resident noisemaker Woodie to let us in on his personal faves.

Jorma Vik is all about picking the moments where to play melodically and when to sit back and just drive the thing. He’s one of those drummers who makes you feel like the train could come off the track at any time. Punk rock riffs aren’t always so easily digestible, but quick set-ups and stabs on the drums can move things along and mark where changes are. Two Bronx tracks, in particular, to check out are Knifemen and History’s Stranglers.

We all know Travis Barker is a phenomenal musician with some insane beats and explosive chops. Travis has an excellent foundation in rudiments and applies them to the full kit in a way that almost transcends the punk rock genre. In true punk rock tradition, he’s always playing loud and fast, but he expresses dynamics in the instruments he chooses, rather than how hard it’s played. Check out the drop in the chorus of Feeling This where he’s not playing quieter, instead closing the hi-hat and playing a clave pattern on the cowbell. The tom parts and accents in the verses of Adam’s Song are also so creative. No other drummer would think to play it like that.

Tommy Lee is the most entertaining rock drummer in the world – the tattooed crazy guy who hits a 20” ride like it’s an 8” splash. Tommy drums with so much power and attitude that the drums are crashing on the brink of distortion. Two Mötley Crüe tracks to check out this sick drumming style are Dr Feelgood and Primal Scream. Tommy’s drumming on the self-titled Mötley Crüe record is worth a mention. He’s really at his peak playing. There’s so much Bonham – Physical Graffiti era – going on throughout that record which gives his playing that unique feel and sound.

Bonzo was the greatest rock drummer ever, as far as I’m concerned. He, more than anyone else, defined the vocabulary for rock drums and set the stage for all rock movements that followed him. Bonham’s use of ghost notes, use of implied swing, and supreme musicality throughout his time with Led Zeppelin has become a lost art in much of the rock and pop drumming of today. Check out the kick pattern in the verses of The Wanton Song; the half- time shuffle from Fool in The Rain; and the absolutely ferocious playing throughout all of Good Times Bad Times.

I’ve learned so much from listening to Phil Rudd as far as really solid playing goes. A lot of young kids think his style is easy – until about five years in when they start to appreciate what it means to ‘play to the song’ with zero margin for error. Phil Rudd just knows instinctually when to play that extra bass drum under a straight beat. All hail the greatest rhythm players in rock n roll, Malcolm Young and Phil Rudd.

Catch FANGZ at the following dates: