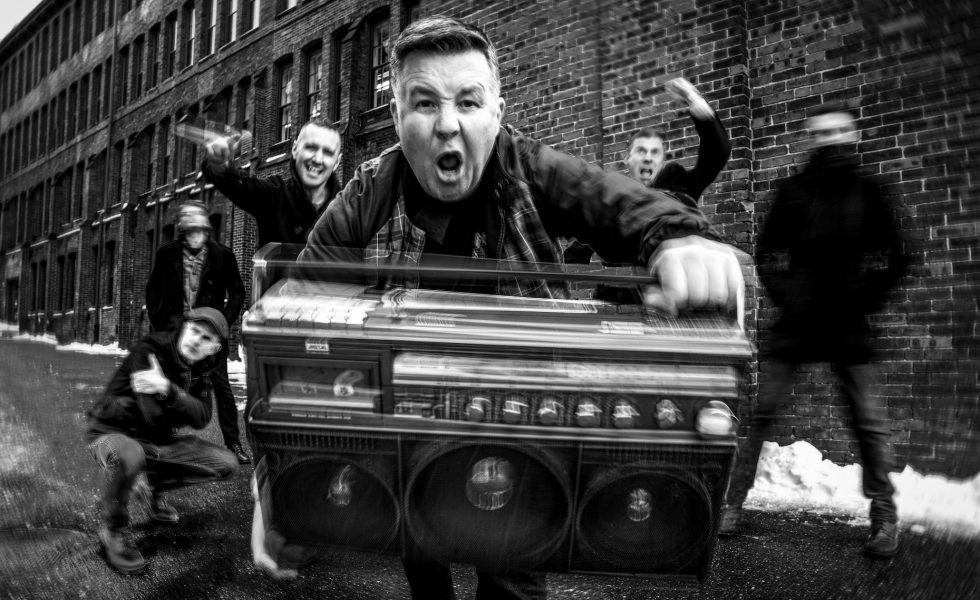 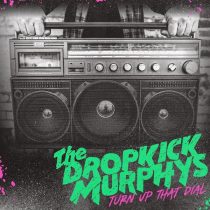 Dropkick MurphysTurn Up That Dial

Over a 25-year career, Dropkick Murphys have established a notoriety for honesty and authenticity within their music.

Across nine studio albums, the American-Celtic punks have done things like pay biographical homage in album’s like 2005’s The Warrior’s Code, right through to expediting experiences of epic pain and disproportionate loss in 2017’s 11 Short Stories of Pain & Glory.

Four years since its predecessor, with their tenth studio album, Turn Up That Dial, however, Dropkick Murphys take a more light-hearted route–a return to the more carefree angles of their brand of punk, in a sense–offering up a set of songs that reckon with excitement and elation from the offset. You couldn’t have asked for a more rambunctious break from the gate than with the album’s opener and title track. Reels, jigs, and the band’s lauded choral vocal hooks, Dropkick Murphys use this track to demonstrate how they want you to strap in for a good time. Judging by how the rest of the album unfolds in a similar vein, they seem loath to let you go until a good time is had.

Dropkick Murphys pull on the best of their collective arsenal to ensure the listener will have a good time.

Convulsing rhythms and mischievous humour cascades in Turn Up That Dial, with several of the tracks doing as is implied by their titles. Standout track Smash Shit Up is an anarchic run of rabble fuelled rhythms and spirited anthemic melodies, while another contender for album’s best track, Middle Finger, goes in for a delightful fusion of punk, oi, and folk carried by the banjo and pipes, before a raucous change in tempo breaks out into an all-out accordion driven jig coupled with one of few examples on this release of in-depth lyrics.

You certainly shouldn’t expect frills or tricks in Turn Up That Dial. Instead, what you can expect is Dropkick Murphys keeping things simple yet riveting. Dropkick Murphys pull on the best of their collective arsenal to ensure the listener will have a good time. This release sees Dropkick Murphys remain true to their reputation as patrons of alternative folk, and integrity, when executed consistently, can’t be faulted.

STICK THIS NEXT TO: Flogging Molly, The Rumjacks, The Real McKenzies