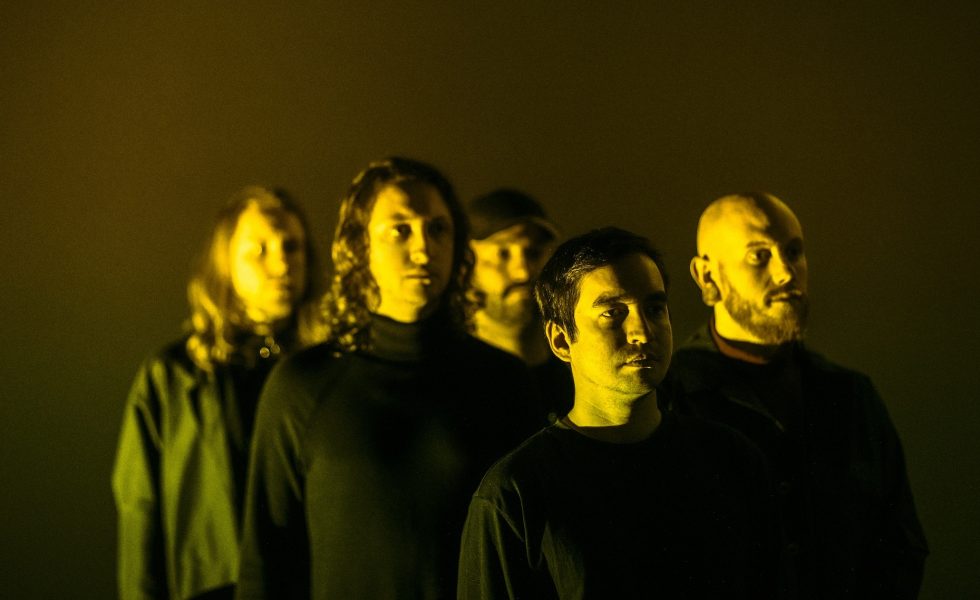 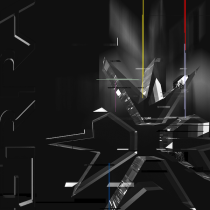 Progressive metalcore heavy-hitters ERRA have proven that their sound hasn’t dulled with age on their latest self-titled fifth record.

More than ten years on from the band’s formation in 2009, ERRA are still experimenting with their sound and giving listeners something more to love–pushing the boundaries of the progressive metalcore label.

This latest self-titled effort from the Alabama act–a huge improvement on their previous self-titled EP way back in 2009– eels like the epidemy of the band’s sound, perfectly encapsulating ERRA’s ability to swing effortlessly between slow, melodic sections and mind-bendingly heavy prog riffs. The record is instantly captivating from the poppy, electro synth hook opening the first track Snowblood, with the ground quickly falling beneath listeners as the song divulges into some intense guitar work and heavy vocals, signposting the constant ebbs and flows of the album to come. Each track on the record jumps around effortlessly from soothing melodies to classic metalcore aggression, with some off-the-wall prog instrumentals underscoring it all. While every track manages to capture this peaceful yet heavy sound, there’s a lot of experimentation going on throughout this record, with each track offering something new to listeners.

Complete with all the sounds you loved from the band alongside some welcomed new shades, this latest effort is the sum of all of ERRA’s parts–making for one solid heavy record for fans and casual listeners to blow up their speakers up to.

Shadow Autonomous fades out with an unexpected acoustic riff, while Vanish Canvas opens on a funky little keyboard number. Tracks like Scorpion Hymn dial up the intensity to an almost deathcore aggression while at the other end of the spectrum Lunar Halo gives off a much more atmospheric, dreamy feeling, with the latter following on directly from the former in the tracklist in a perfect duality; the heavy always balanced out by a calm, serenity. Paired with this duality in instrumentation is the balance between clean and unclean vocals on each track, with screamer J.T. Cavey and singer Jesse Cash sharing the stage equally, swaying back and forth with the same erratic energy as the underlying instrumentals. Some lines will stand out in listeners’ minds, like the chant-worth “Small black screens are your only god now” on Divisionary, but overall, both voices merge into each song as another dreamy yet aggressive layer to the already crazily overlapping record.

While some tracks feel a little same-but-different when listening to the record back to front, there’s plenty of interesting and engaging elements scattered across the tracklist to peak listeners interest, from the mathcore riffs of Shadow Autonomous to the strange yet welcoming folk-inspired sound of Eidolon. With a slight piano ballad (that still manages to keep up the energy) closing the record on Memory Fiction–complete with a very fitting ethereal fade out to finish the album off–this latest self-titled effort from ERRA is wall-to-wall heavy from start to finish, with riffs wild enough to give any guitarist who attempts to play them for too long a serious case of carpel tunnel. Complete with all the sounds you loved from the band alongside some welcomed new shades, this latest effort is the sum of all of ERRA’s parts–making for one solid heavy record for fans and casual listeners to blow up their speakers up to.

STICK THIS NEXT TO: Periphery, Architects, Currents