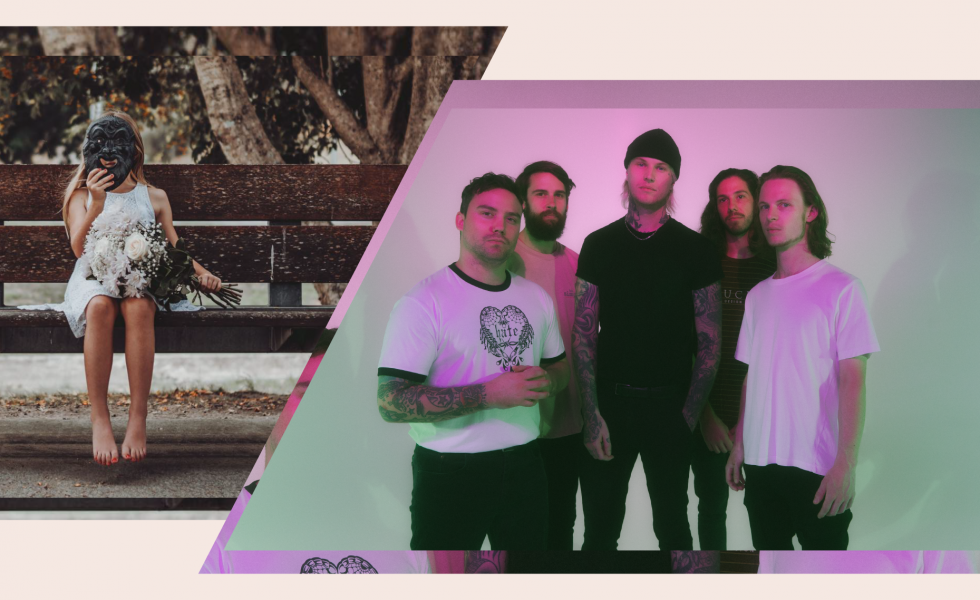 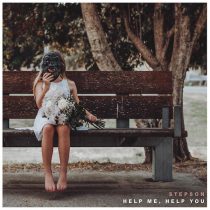 Not many bands can swing so aggressively between head-banging hardcore, toe-tapping punk rock and straight up pop punk in their sound–let alone on the same album. Brisbane rockers Stepson have kicked the door down early on their genre labels with their debut LP Help Me, Help You.

Opening up the record with tracks like the modern-Architects-sounding Run and the similarly hardcore Learning To Let Go could easily trick listeners into thinking this is another top-to-tail heavy hardcore record–but they’d be dead wrong.

Standout tracks like Deeper Sleeper and Who Are We? show off a much more refined melody-driven rock sound from the Brisbane locals, shedding the hardcore roots that opened the album seemingly immediately. By the time you hit the all-out pop rock I Wish, it’s clear that Stepson aren’t afraid to fuck around on this record. Listeners hoping for one sound or the other from Help Me, Help You will no doubt be disappointed, with the album darting from sound to sound like a hyped-up toddler who’s had too much cordial after midnight, giving listeners some serious sensory whiplash.

Call it punk, call it hardcore, call it pop, call it whatever you want. Whichever one takes your fancy, there’s something for you on Help Me, Help You.

Fans of the harsher, hardcore side of things will find enough to love throughout the album, with tracks like The Entire History Of You and Come With Me still blazing through with that opening aggression. With the added bonus of a Dream On Dreamer guest appearance in the form of clean singer Zack Britt’s feature on Hush, this record is still undoubtably rooted in the heavy scene. For listeners that want something mellower on the side of punk-pop/post-hardcore, the synth ridden I Wish and the acoustic/folk-y Dilemma give a taste of the more chilled-out side to the band, just to prove how versatile their sound can be.

Some listeners might not quite know what to make of the wild and inconsistent ride that is Help Me, Help You, but at least you know exactly what Stepson are capable of–this is one band that’s not going to be labelled so easily. Call it punk, call it hardcore, call it pop, call it whatever you want. Whichever one takes your fancy, there’s something for you on Help Me, Help You.

STANDOUT TRACKS: Deeper Sleeper, Who Are We, I Wish, Hush (feat. Zach Britt)

STICK THIS NEXT TO: Architects, A Day To Remember, Luca Brasi