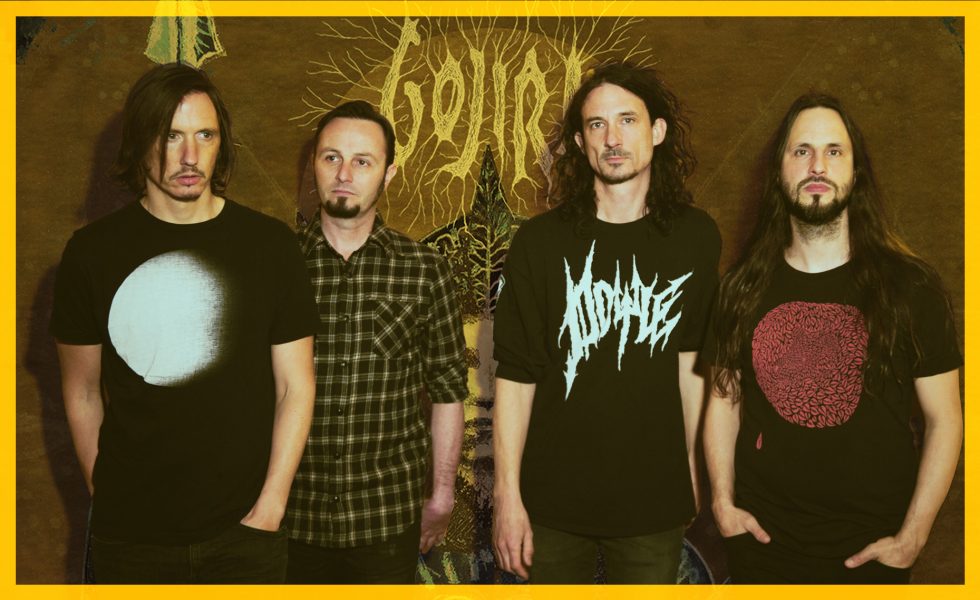 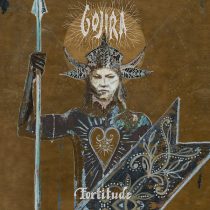 Long one of modern metal’s more free-thinking acts, Gojira expand their horizons ever further on their seventh album.

As a contrast to the downbeat and deeply personal Magma, Fortitude could not be more stark, with a warmer production, brighter sound and some hugely anthemic choruses.

Monstrous, churning riffs and polyrhythms still lay at the core of their style but Gojira continue to add new elements and experiment further with those more familiar aspects. Like Mastodon, Gojira are making a transition to wider accessibility, without letting go of the aspects that make them identifiable to those who already know them.

Fortitude is a monumental triumph.

The enormous opener Born for One Thing presents the more recognisable face of Gojira before the lads head off into newer territory, adding tribal rhythms and bouncing grooves to the self-explanatory Amazonia. That groove turns mesmerising in the huge-sounding Another World. Hold On offers a message of strength and empowerment as it builds from Joe Duplantier’s multi-layered and unaccompanied melodic vocals, his cleaner singing style very much becoming of Gojira’s current musical development.

The pensive acoustic instrumental Fortitude serves as both the midway point for the album and an extended intro to the appropriately-titled slow plod of The Chant; Sphinx and Into the Storm offers a glimpse back to the bombastic heaviness and pace of their earlier work while also embracing Gojira’s current direction. Similarly, Grind, with its combination of furious early-period attack and pulsing journey through light and shade, looks to the past while also pointing the way to the future of one of the very best and most inventive metal bands in existence right now. Fortitude is a monumental triumph.

STICK THIS NEXT TO: Mastodon, Meshuggah, Killer be Killed