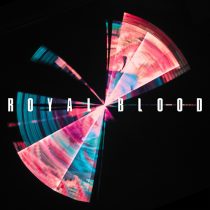 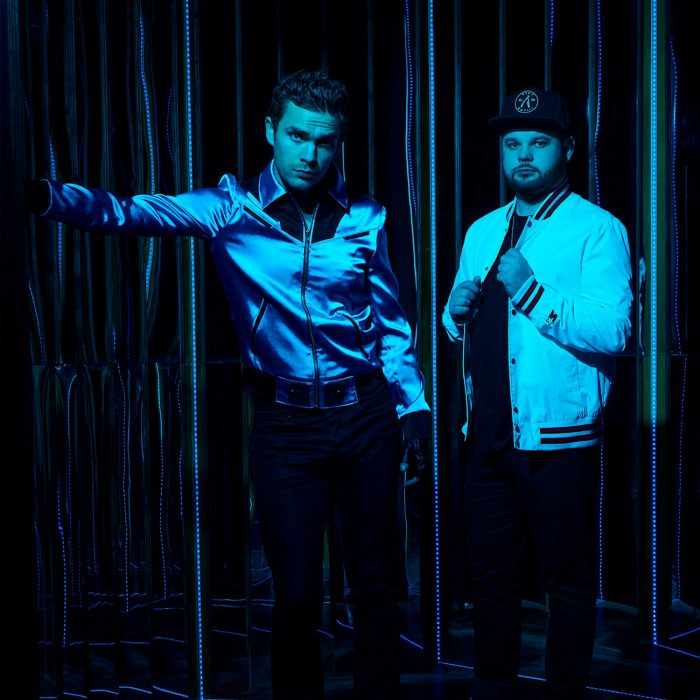 Royal Blood have taken their distinct brand of Brit rock and developed a wonderfully weird relationship with elements often heard in Queens of the Stone Age’s robot rock and the hipster glam of iDKHow.

With their make or break third studio album Typhoons, this isn’t a comeback, it’s an evolution.

Infectious beats, hooks a plenty, head-nodding goodness, Royal Blood pull out all the tricks up their sleeves to deliver an album rife of dance-worthy tunes. These Brighton boys work with an unabashed swagger, dropping delicious arrangements in album opener Trouble’s Coming, pushing thundering tones in Oblivion, and upping the grit they established in their 2014 self-titled debut through tracks like Mad Visions and Hold On.

Typhoons is a ferocious, ballsy cocktail of sound.

That oomph, though, falls a little lacklustre a third of the way through Typhoons. Million and One and Who Needs Friends falls short of the dazzling power Royal Blood kicked off with. Very forgettable tracks, even if the former tries to regain interest with something like a synthesised string solo–odd, out of place, not particularly enjoyable. Despite the momentary turn from titillating tunes, there’s a compelling bewitchment at play here, championed by Boilermaker, produced by none other than Queens of the Stone Age frontman Josh Homme. The song has Homme’s stamp all over it, but its fuzz-filled attitude is undeniably Royal Blood, who shake things up with a seesaw of melody in the vocals and electrostatic penetrations from the guitar and drums.

Some might call this album self-indulgent, cocky, even, but really Royal Blood have taken a gamble in broadening their sonic palettes once again. For better or for worse, it’s paid off. Typhoons is a ferocious, ballsy cocktail of sound.

STANDOUT TRACKS: Typhoons, Either You Got It, Boilermaker

STICK THIS NEXT TO: Queens of the Stone Age, Nothing But Thieves, iDKHow