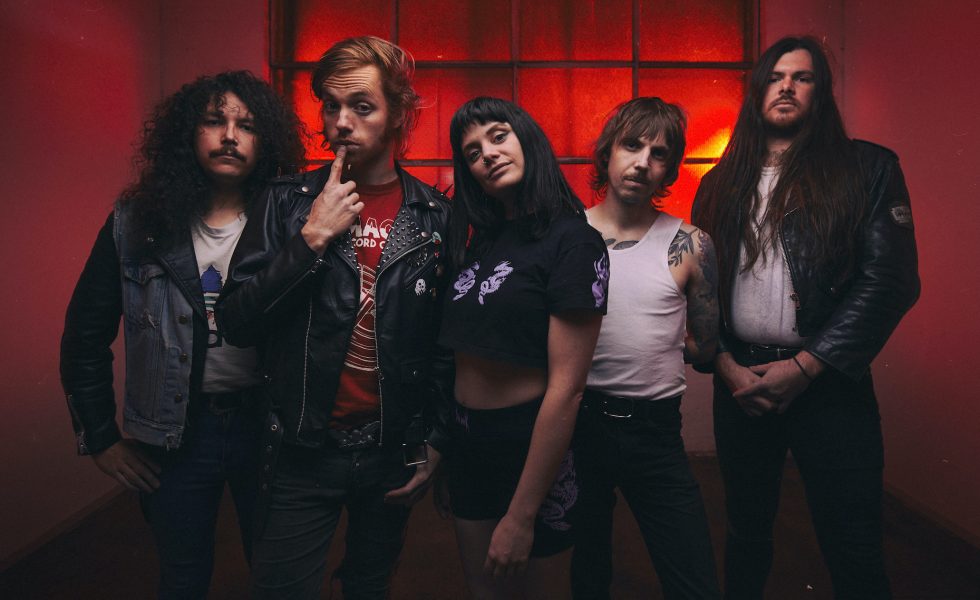 Buckle up y’all! Your punk rock captains CLOWNS are flying full steam ahead with their latest tune, Sarah.

MORE: HALLOWEEN HYSTERIA: The Creature Returns From The Undead // TIMES OF GRACE: Jesse Leach On How The New Record Captured Him Reconstructing From The Ground Up REVIEWS: AFI: Bodies // RISE AGAINST: Nowhere Generation // KENNYHOOPLA: Survivors Guilt: The Mixtape // DZ DEATHRAYS: Positive Rising: Part 2 // ONSLOW: Onslow // TO OCTAVIA: Somewhere in a World, Not of the Dream // TIMES OF GRACE: Songs of Loss and Separation

Following on from May’s Does It Matter?, Sarah digs into the experience of falling in love, and much like the emotion itself, it’s one wild rollercoaster ride. It was recorded with producer Woody Annison (The Living End, Screamfeeder) at Melbourne’s Red Door Studios and co-written with Matt Squire (Panic! At The Disco, One Direction). And honestly, with such a superstar roster on board, is anyone surprised the track is as huge as it is?

“I’ve never met a Sarah that I haven’t liked. It’s a great name which seems to breed excellent qualities in people. That being said, the Sarah we are referring to metaphorically in this song is the hormone serotonin, and oh boy, is our Facebook relationship status ‘it’s complicated’,” says vocalist Stevie Williams. “Our new song explores the idea of how love can be like a drug. Dizzying highs and soul destroying lows. It can elevate your life to heights you never knew were possible but can at the same time be life crushingly addictive. We all love Sarah, don’t we? But what happens when she goes away? Why does she go away so often? How come we are so smitten in her presence and yet so surprised when she leaves, especially after a lifelong history of this ambivalent behaviour? It’s love and lacklustre for all of us with love and Sarah.”

Clowns have also shared its equally high-energy official music video, proving there is no one dominating Oz punk quite like they are. Directed by Nick Manuell at Big Door Studios, it’s sure to get you in the mood for a gig, and luckily for us, there’s a whole stack of them coming up in the next month. Catch all dates here. 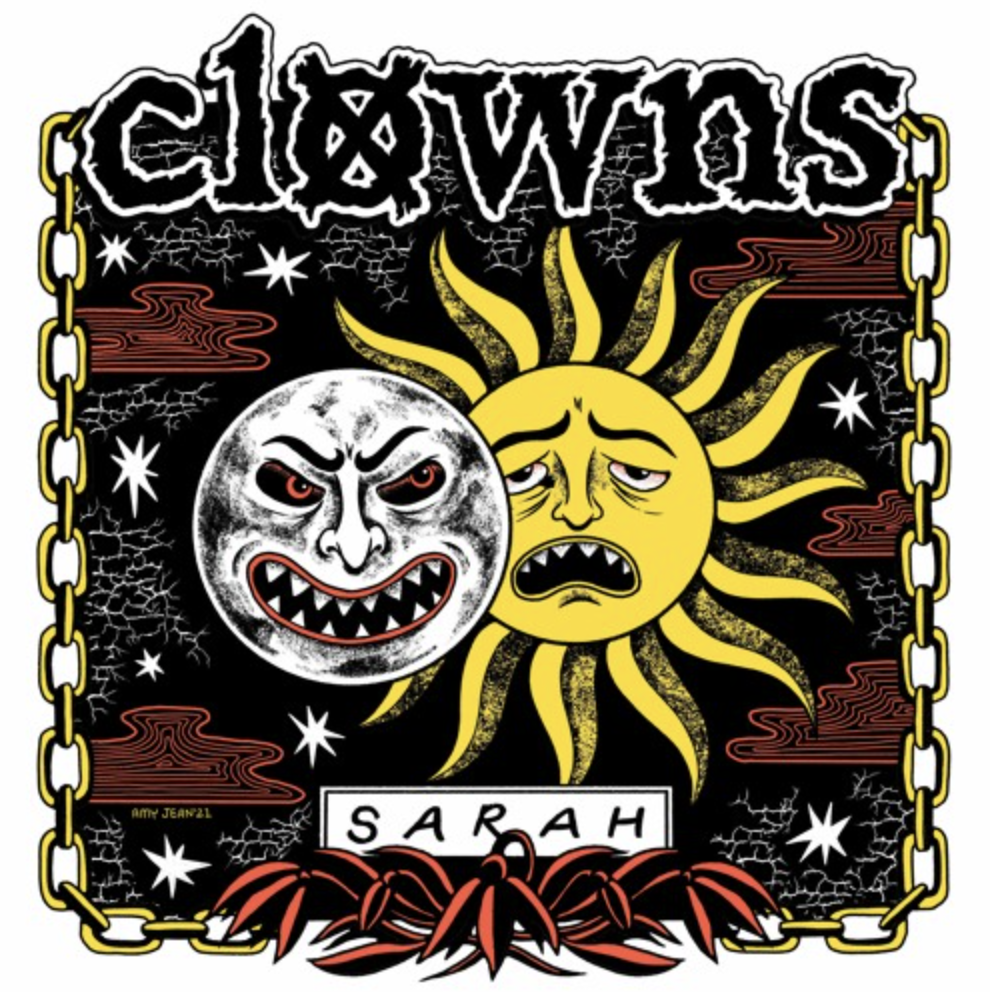