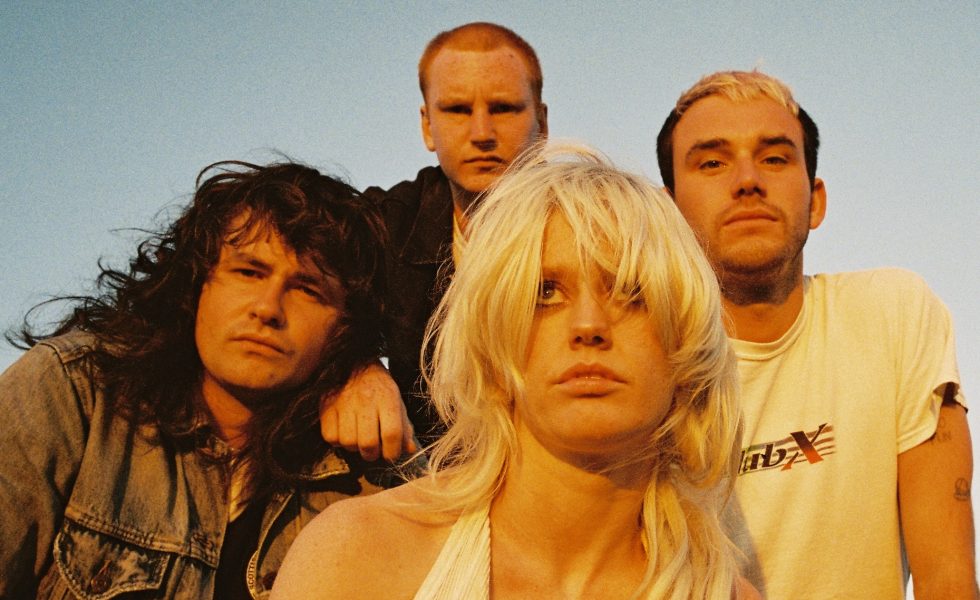 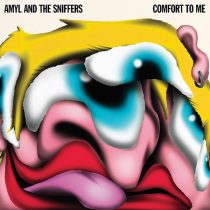 Amyl and the SniffersComfort To Me

For most casual music fans, the notion of pub rock is something of a caricature, devoid of the substance, danger and sexiness coveted by so many acts of the 2020s.

“AC/DC are boring spinsters, weaving lackadaisical melodies and recycled blues riffs of yesteryear,” we hear you say – never mind their uncanny knack for melody and hook that deservedly sent them into stadiums around the world.

“Cold Chisel and The Angels are Triple M stalwarts and best suited to interludes at Monday night NRL matches,” you might moan – no mention of both acts’ determination to constantly push the boundaries of global rock and roll, essentially spearheading the creation of an undeniably Aussie take on guitar music that modern heroes Middle Kids and Violent Soho owe so much too.

Amyl and The Sniffers however aren’t ones to scoff at the tropes of Midnight Oil, The Meanies or Grinspoon, proudly repping the anthemic, post-punk and bluesy tropes of old on their new LP Comfort To Me – a record arriving to considerably more global hype than one would have expected for a group of St Kilda pub hermits.

From the opening wail of Guided By Angels it’s clear that this will be a half-hour trip through gritty, graffitied Melbournian alleyways with existential angst (Knifey) and metal-tinted riffage lurking around every corner (Capital).

Like their previous releases, Comfort To Me offers up a meat and potatoes collection of solid rock songs that are dictated by taskmaster Amy Taylor, the frontwoman laying down the law on topics ranging from sexual harassment and commodification, to the plight of First Nations people, and bushfires.

It’s all communicated with a distinctly Australian snarl, evoking the prowess of rock matriarchs Chrissy Amphlett and Georgia Maq. They’ll no doubt set to please those across the Atlantic who came into the band’s sweaty world via the smash success of their self-titled debut.

[Their] potential doesn’t feel fully realised on Comfort To Me, with Taylor and co. more often than not failing to channel the crackling musical ball of energy that they’ve been moulding for the past half-decade

Therein lies the thorn in the side of Comfort To Me though, with the 13 tracks failing to build much upon the impressive foundations already laid by the band’s previous LP.

Of course, two years on the road has to equate to some level of progression, and this is seen most starkly in the hook laden Security, a melancholic journey MC’d by Taylor’s intoxicated pleese with security guards to gain admission to a pub (a story as old as time).

Said potential though doesn’t feel fully realised on Comfort To Me, with Taylor and co. more often than not failing to channel the crackling musical ball of energy that they’ve been moulding for the past half-decade.

Comfort To Me will provide comfort to you if you’re already a disciple of the band, ticking most boxes for lovers of fuzzy, dirty rock n’ roll scrubbed up with contemporary sheen.

However, Amyl and The Sniffers have a way to go yet before they match the song-writing prowess of their former sunburnt pub rock luminaries.

Heaven knows they have the talent to go toe-to-toe with said acts – and with a bit of musical fat trimming, who knows what the next ten years could bring.

STICK THIS NEXT TO: The Meanies, The Chats, IDLES
STANDOUT TRACKS: Security, Maggot, Capital