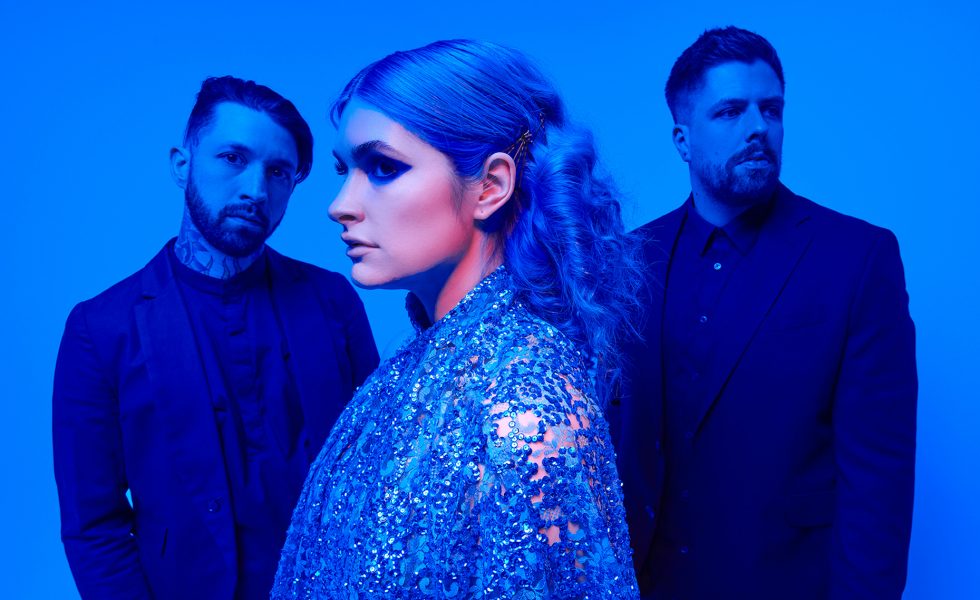 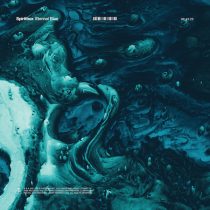 Spiritbox has been the name on everyone’s lips these last few months, and it’s not been hard to see why.

With singles like Holy Roller, Constance and Circle With Me, they established themselves as ones to watch. As impressive as those tracks were (nay, still are), we now know they’d only scraped the surface level of their potential. Believe the hype because Eternal Blue is THAT good.

It’s the band’s debut full-length, and it champions a boundary-breaking sound. Spiritbox has continued to build on the foundations of the earlier EPs, now blending nu-metal, djent, melodic, atmospheric, and industrial elements.  Not only that, they’ve experimented with different arrangements. Ultimately, Eternal Blue is fluid enough to keep things interesting but still sounds like a Spiritbox release. Courtney Laplante has also shown her versatility whilst questioning the stereotype of what a heavy vocalist should be. Yes, there are traditional moments in the form of face-melting tracks like Holy Roller, but there are also complete 180s on melodic, ethereal ballads like Constance. Strong production helps tie each track together, as does the sense of darkness and light at the core of the record.

Eternal Blue is a stunning record, the kind that artists spend their whole lives trying to create

Here at Hysteria, we typically call out three standout tracks but believe us when we say it was a challenge to limit ourselves to Yellowjacket (featuring THE Sam Carter [Architects]), Eternal Blue and Constance. There are so many things we could say here, but we’ll try and keep it simple. There’s no one doing it quite like Spiritbox.  Their debut LP is not only definitive proof that they are the future of this scene but a piece of art that’s incredible on first listen and somehow even better on replay.

Eternal Blue is a stunning record, the kind that artists spend their whole lives trying to create. The fact they’ve hit these heights on their debut is mind-blowing.