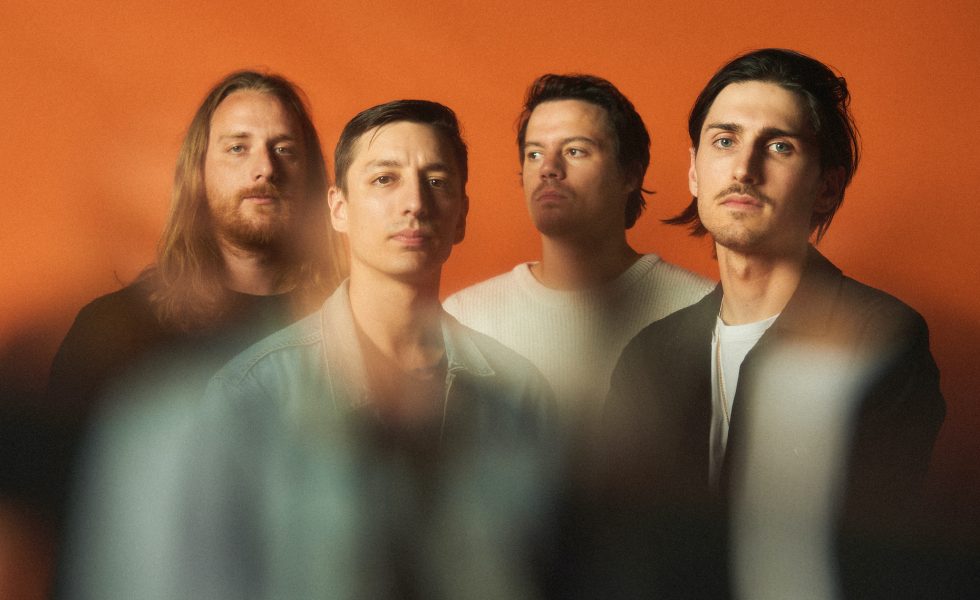 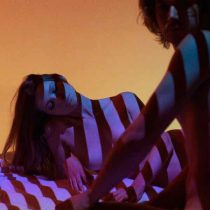 The Plot In YouSwan Song

Now here’s the million dollar question, can The Plot In You top DISPOSE?

The group’s 2018 release saw them shattering expectations and since then, they have become one of the most hyped alternative rock acts worldwide. Meaning that many fans are already preparing themselves for the disappointment of the group’s newest release Swan Song not outshining what many see as their magnum opus.

Well, the naysayers have another thing coming, and it’s not disappointment.

In a triumphant fashion, Swan Song may well be the group’s most audacious; genre bending and diverse album to date.

Whilst the ethereal opening; electronic percussion and slowed distortion of Letters to a Dead Friend could easily feel at home on a Justin Beiber release, the emotional vocals of Landon Tewers, which build with simmering intensity and vulnerability, guarantee that The Plot In You sound hasn’t strayed too far from the brutality of earlier on in their career.

It’s been stated that Swan Song is an album about “the end of things”, yet whilst the name may suggest otherwise it seems that things are only really starting to heat for The Plot In You

From the industrial tinged Fall Again to the militant, yet tribal snare side hit’s of Face Me, there’s no question that Swan Song is a hotbed of innovation and creativity, but it’s most impressive aspect comes from the incorporation of modern day pop elements.

Although, these aspects are mainly prevalent in the album’s fine-tuned and meticulous production, which allows for a plethora of percussive and rhythmic elements to be overlapped and intertwined, creating some of the most surprising moments in the group’s catalogue.

Rounding out the release is Freed, a simmering slow-burn which mirrors Architects’ ‘Do You Dream Of Armageddon’ due to its huge intervals and electronic bass drops.

It’s been stated that Swan Song is an album about “the end of things”, yet whilst the name may suggest otherwise it seems that things are only really starting to heat for The Plot In You, even if it has been a decade in the making.

STANDOUT TRACKS: Too Far Gone, Face Me, Paradigm
STICK THIS NEXT TO: Trophy Eyes, Architects, Thornhill