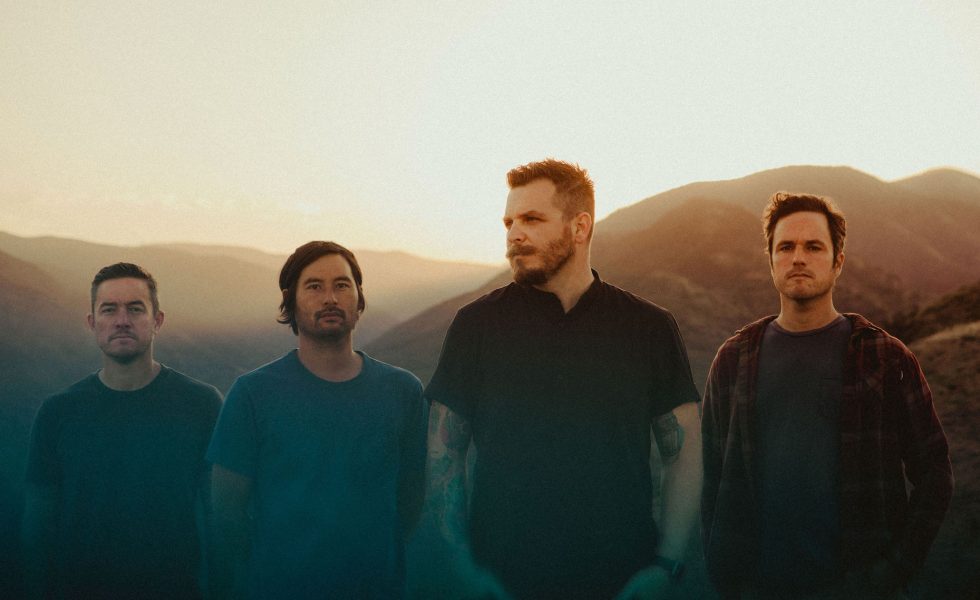 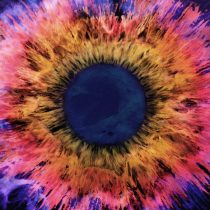 With nearly 25+ years and 11 albums behind them, American experimental/post-hardcore alt. Rockers Thrice have been on a constant mission to evolve, push themselves and their fanbase, to deliver quality music with utmost integrity.

The result is a glittering career with no dud records—a truly incredible feat when compared to some of their contemporaries—and their latest offering Horizons / East continues their exciting tradition of evolution, which has led them to be among the most respected cult bands of the 20’s.

Drawing mainly from the sprawling ambient rock soundscapes of their 2016 opus To Be Everywhere Is To Be Nowhere, choice cuts Summer Set Fire To The Rain and Scavengers combine enormous riffs with defiant-yet-euphoric hooks, while epics The Dreamer and Dandelion Wine traverse the heights and depths of the bands’ sonic palette. There are also pleasing sprinkles of experimentation, as heard on the bands’ challenging but brilliant 2018 work Palms, with opening number Colour The Sky frantically mashing glitchy synths and galloping drum lines, and Northern Lights acting as an industrial tinged rallying cry.

… it’s impossible not to be slack-jawed by the sheer dedication to growth exuded by this band—growth that once more captivates us here.

As with any band willing to constantly revisit the drawing board there are moments of misfire—notably on the freetime piano-led closing number Unitive which comes off as an undercooked Bon Iver B-side at best—but such sins can be overlooked on a body of work that has so much else to offer. That each new iteration of Thrice should be of the highest quality should come as no surprise to the initiated; this is a band that were successfully able to thrill listeners throughout a quadruple album on 2007’s The Alchemy Index project.

But while it might be a foregone conclusion that new Thrice will impress, it’s impossible not to be slack-jawed by the sheer dedication to growth exuded by this band—growth that once more captivates us here.

STANDOUT TRACKS: The Color of the Sky, Summer Set Fire To The Rain, Dandelion Wine
STICK THIS NEXT TO: Thursday, Every Time I Die, mewithoutyou