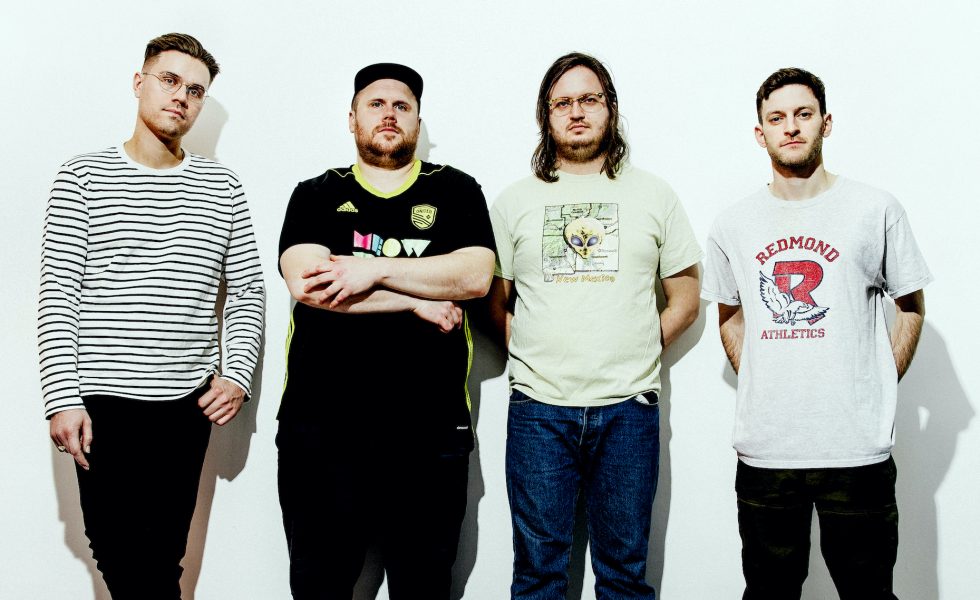 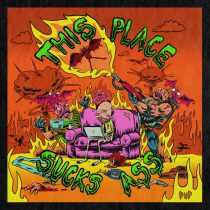 In a perfect world, PUP would have spent 2020 doing what they do best: Smashing out literally hundreds of shows to thousands of people, who would respond in turn by climbing on one another’s heads to scream every word of every song back in their faces.

Obviously, that didn’t come to be. Still, it’s not like PUP to back down in the face of obstacles and adverse situations – their run from the mid-2010s onwards was more or less defined by it, after all.

While all three of the band’s studio albums are entirely formidable beasts in their own respect, it’s worth noting that the band’s blunt, direct songwriting style favours the brevity of an EP. Not only is This Place Sucks Ass an instantly digestible listen, it’s also an easy one to chuck on repeat if you so desire – and, to its credit, the EP’s standout moments certainly offer a degree of said incentive.

… the EP is living proof that the same one that’s rollicked along with the band for a decade now doesn’t need a tyre change just yet. Our lives would suck without you, PUP.

Rot is an archetypal PUP single – an observation meant in the most positive way, mind you. It’s practically foaming at the mouth from the second Stefan Babcock begins to launch into one of his trademark vocal tirades atop a churning, insistent guitar. Guitarist Steve Sladkowski is of particular note on Anaphylaxis, his guitar boasting so much distortion you’d swear it had radiation poisoning. The backing vocals, which seemingly egg on Babcock throughout its back half, also serve as a key highlight.

Kudos also goes to PUP for using this avenue to pay tribute to one of the truly most underrated indie-rock bands of all time, Grandaddy. The band turn in a faithful rendition of A.M. 180 from Grandaddy’s 1997 debut Under the Western Freeway, adding in a dollop of their own identity for good measure and ultimately bridging the generation gap in style. While you shouldn’t go into This Place Sucks Ass expecting any sort of reinvention of the wheel, the EP is living proof that the same one that’s rollicked along with the band for a decade now doesn’t need a tyre change just yet. Our lives would suck without you, PUP.

STICK THIS NEXT TO: Your other PUP records – but go grab a Grandaddy record too, while you’re at it