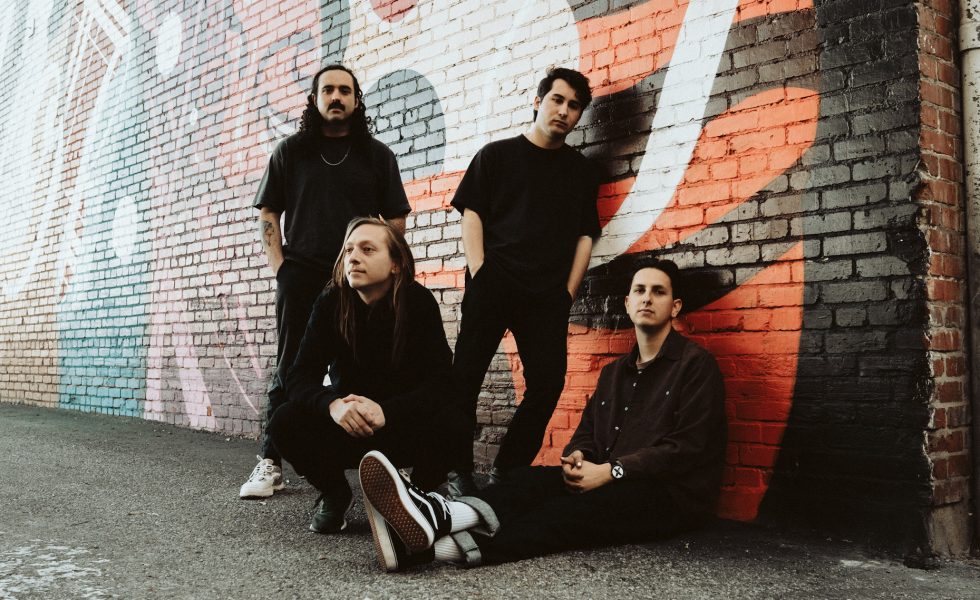 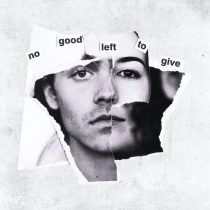 MovementsNo Good Left To Give

Southern Californian indie-rockers Movements are following up on their 2017 debut album Feel Something with a more matured second record, No Good Left To Give.

This new album takes the established Movements sound that fans know and love and brings it up to the next level, with a stacked tracklist of introspective and atmospheric indie-rock hits.

The album starts off on a sombre note with the moody opening track In My Blood, setting the standard for this sullen and angsty record. While this track, as well as the lead single Don’t Give Up Your Ghost, takes a slower and more melancholic approach, the album jumps around in pace and style from, track-to-track, constantly keeping listeners on their toes. Tunnel Vision and Skin to Skin bring up the energy with a more upbeat and slightly pop-punk sound, while still within the emotional and thoughtful tone of the record. The more aggressive lyrics and harder rock instrumentals on Tunnel Vision showcase Movement’s diversity, with the same dreamy guitar notes ringing out below the sparing but impactful hardcore screams belted out by vocalist Patrick Miranda.

Overall, the introspective nature of Patrick Miranda’s lyrics across the album give each track a strong thematic connection to one another, providing an emotional through line across the record.

Overall, the introspective nature of Patrick Miranda’s lyrics across the album give each track a strong thematic connection to one another, providing an emotional through line across the record. This thematic connection only aids the album’s sonic diversity, with the faster and rockier songs feeling just as at home on the record as the slower, more mellow ones. While the lyrics throughout the album focus on similar themes surrounding dark subjects like depression and mental illness, listeners will no doubt connect with some of the more stand-out lyrics, like closing track Love Took The Last Of It’s chilling line: “It’s my fault, spread the salt and I’ll be gone / But the wounds are left to bleed”; with such lyrics cementing the dramatic core across the record.

For those who’d rather stand up and scream to their music, there’s plenty of angsty anthems to sing along to as well. Between the call and response of Don’t Give Up Your Ghost and lines like “You won’t find the rest of me hiding underneath” on Living Apology, the album is full of classic pop punk and alternative tracks that sing about broken hearts and faded memories of  childhood. Instrumentally, many of the tracks across the album blend the band’s softer and heavier elements together, shifting effortlessly between them from verse to chorus. While an undercurrent of soft but pronounced drum fills, amp feedback and rung-out guitar notes tie each track together, each song still manages to offer something new. Tracks like Garden Eyes and 12 Weeks take the slower and faster parts on the record and combine them together into one smooth and satisfying combination.

An emotional effort and a terrific second full-length, No Good Left To Give fits neatly into Movement’s catalogue as a fine addition to the band’s ever growing and ever improving passionate and atmospheric alternative rock sound.

The album keeps surprising listeners towards the end of the tracklist, with Moonlight Lines offering some spoken word over the top of the much funkier track and Santiago Peak ringing out like a classic small-town band’s break-out alt-rock anthem. Despite this diversity, one of the biggest strengths to No Good Left To Give is how well the album listens as a complete piece. The album plays start to finish like the perfect record to listen to while lying under the shade of tree in a grassy field; each new track ebbing and flowing back and forth in your ears like leaves on a tree gracefully swaying in the breeze.

Seneca at the tail end of the album plays out like that classic track about love lost and the ones who got away, with the whole album having a certain romantic quality beneath its relaxing and atmospheric instrumentals. Alongside the touching lyrics of Seneca, Miranda’s vocal delivery shifts to suit the mellow instrumentals, with his delivery picking up once again on the more upbeat follow up track Moonlight Lines; always suiting the needs of the song. As a cherry on top, the short and sullen title track No Good Left To Give gently guides listeners into the passionate closing track Love Took The Last Of It, the perfect culmination to this dreamy alt-rock record. An emotional effort and a terrific second full-length, No Good Left To Give fits neatly into Movement’s catalogue as a fine addition to the band’s ever growing and ever improving passionate and atmospheric alternative rock sound.

STICK THIS NEXT TO: American Football, Moose Blood, Modern Baseball