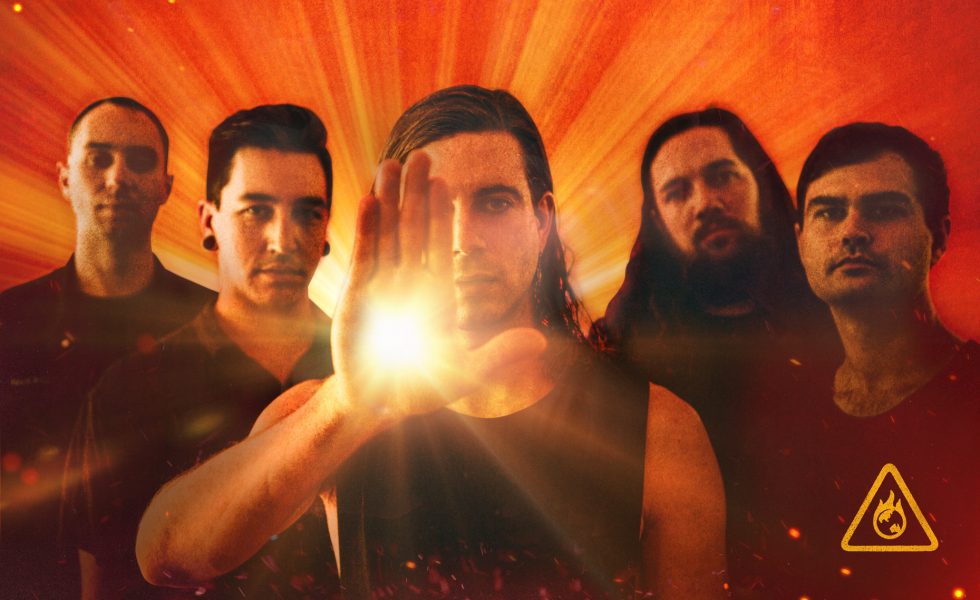 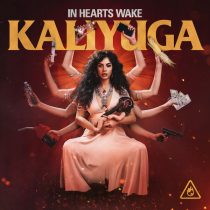 Jul 28, 2020 / WORDS Harry Sabulis / PHOTOS Sally Patti / A fitting close to In Hearts Wake’s elemental saga, we can only hope that there’s much, much more where Kaliyuga came from.
9
Passion & Intensity

Home-grown Australian environ-metalcore champions In Hearts Wake have brought the heat with their new album Kaliyuga: a socially charged and sonically mature record from a band that have gone from strength to strength since their debut ­Divination way back in 2012.

In Hearts Wake have always been warriors for the earth, but with Kaliyuga; this time it’s personal. From the opening track Crisis featuring a poignant sample proclaiming: “This is an emergency/Our house is on fire”, it’s clear what In Hearts Wake are trying to say this time around.

If that opening wasn’t enough, the slamming first single off the album, Worldwide Suicide, should hammer that message home–a short, sharp and brutal track that packs a hell of a punch, and the first of a whole lot of good things to come. Kaliyuga plays as one of In Hearts Wake’s most raw and aggressive albums to date, full of funky riffs, gripping hooks and devastating lyrics to echo a devastating time in our earth’s history. It’s clear through tracks like Force of Life and Dystopia that In Hearts Wake’s continued dedication to mother nature has only improved their sound as a band.

While Kaliyuga certainly brings the fire with some of the Byron Bay boys’ heaviest tracks to date, they’ve also reinforced and matured their more melodic roots.

While Kaliyuga certainly brings the fire with some of the Byron Bay boys’ heaviest tracks to date, they’ve also reinforced and matured their more melodic roots. Those serene and insanely catchy metalcore anthems that fans have grown to love from In Hearts Wake are still here in force with tracks like Moving On, Son of a Witch and Crossroads, the last of which features a terrific guest vocal spot from Australian actress Georgia Flood.

Speaking of guest features, once again In Hearts Wake have brought some fierce collaborators along for the ride on Kaliyuga. Following on from the tradition of previous tracks Earthwalker (featuring The Amity Affliction’s Joel Birch) and Skydancer (featuring The Ghost Inside’s Johnathan Vigil), Hellbringer brings Polaris’ Jamie Hails into the guest vocalist chair, who delivers a crushing verse in the funky track. Capping off the guest-artist spots is a feature from Massappeal’s own Randy Reimann, delivering a harsh vocal spot on the brutal track Iron Dice.

Kaliyuga is nothing short of the sound of fire; from a band who know how to burn bright.

Something that is consistent throughout Kaliyuga is frontman Jake Taylor’s crushing harsh vocals, pushing the barriers of the band’s previous records by delivering some of his most devastating screams to date. Alongside the ever-soothing singing of bassist Kyle Erich–who packs his own punch in some of the groups greatest hooks to date–it’s clear In Hearts Wake are in no need of a guest vocalist, but it’s always great to hear nonetheless.

Kaliyuga is a powerful album that brings a new-found intensity to In Hearts Wake’s sound; refining a winning formula while keeping it fresh and new eight years on from their debut. Where previous albums Earthwalker, Skydancer and Ark brought audiences the sounds of earth, wind and water respectively, Kaliyuga is nothing short of the sound of fire; from a band who know how to burn bright. An album that plays from start to finish as an almost spiritual journey for listeners, it’s brought to a perfect close with 2033, a track that carries the album’s environmentally conscious message, facing listeners with the ever relevant question: “Will we be concerned before we pass the point of no return?”

For long-time fans and new listeners alike, Kaliyuga is a passionate and adept album from a band that have tried and tested their sound. A fitting close to In Hearts Wake’s elemental saga, we can only hope that there’s much, much more where Kaliyuga came from.

STICK THIS NEXT TO: The Amity Affliction, Polaris, Hellions