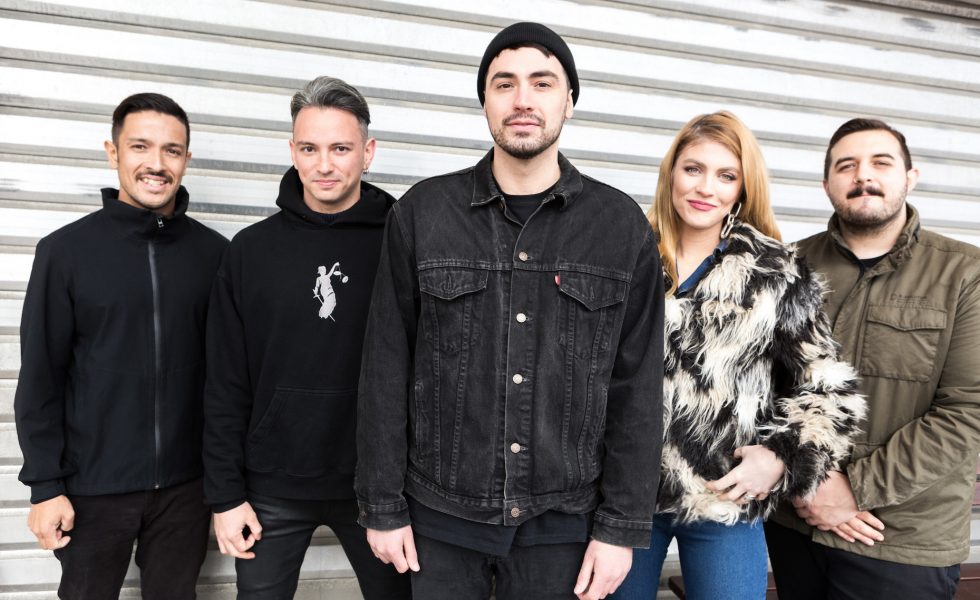 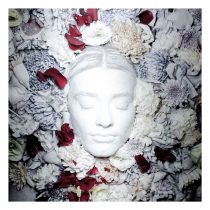 Make Them SufferHow To Survive A Funeral

Make Them Suffer traded their symphonic deathcore roots for a more palatable, metalcore sound long ago–and by all accounts that transition has paid off.

How To Survive A Funeral is another solid refinement of the Perth heavy hitters’ melodic yet intense sound, delivering one of their strongest records to date. While you might not call Make Them Suffer “deathcore” anymore, How To Survive A Funeral–as its title suggests–is packed full of macabre but meaningful lyrical themes throughout its tracklist. From a band that have always had deeper and darker themes at the forefront since their debut, it should come as no surprise.

The serene opening of Step One starts the album with a calm misdirect before promptly launching into their trademark deadly melodic sound. With song titles like Bones, Soul Decay and Fake Your Own Death, the heavy thematic connection to death and decay is clear–and the album is only stronger for it. While Falling Ashes opens hard and fast, it still finds room for slower and more atmospheric melodies. Then tracks like Fake Your Own Death bring back the familiar intensity of their earlier work, but with the more refined edge of a band that have found their sound and are sticking with it.

The entire album is screaming out to be played onstage, packed full of songs that deserve to inspire circle pits and walls of death.

The guitar work from Nick McLernon across the album is a big standout compared to previous records, between the funky opening riff of Bones and the savage guitar work in the title track. The vocals duties between leading man Sean Harmanis and keyboardist Booka Nile is also strengthened on this record, with Harmanis embracing the softer side in his own clean vocals in Erase Me while pushing himself for the heavy lyrics to hit even harder in Soul Decay. Nile’s catchy choruses on tracks like Drown With Me and the title track are reminiscent of the eerie and enchanting clean vocals of Neverbloom while embracing their new polished sound; further cementing her talent in the band beyond Worlds Apart.

The entire album is screaming out to be played onstage, packed full of songs that deserve to inspire circle pits and walls of death–as unlikely as that may seem in the world right now. Fans should look forward to one day being able to scream the lines ‘The lights are on but no one’s home’ from Falling Ashes or ‘I guess you found a place to rest those bones’ from the title track. Mosh-worthy tracks aside, Make Them Suffer still haven’t forgotten their softer side. While the album on a whole doesn’t have as many melodic breaks song-to-song as previous records–maintaining a heavier approach than Worlds Apart–The Attendant stands apart as an eerie atmospheric experience, giving the listener a strange and sombre feeling. Almost like attending a funeral.

Though that didn’t stop tracks like Fake Your Own Death and the title track How To Survive A Funeral from standing out as some of the band’s heaviest work since Neverbloom; but no matter how heavy they get, Make Them Suffer manage to stay catchy. This album once again showcases the band’s incredible ability to shift so effortlessly between the symphonic and sweet and the heavy as hell.

STANDOUT TRACKS: Bones, Drown With Me, Soul Decay, How To Survive A Funeral, The Attendant

STICK THIS NEXT TO: The Amity Affliction, Chelsea Grin, Polaris