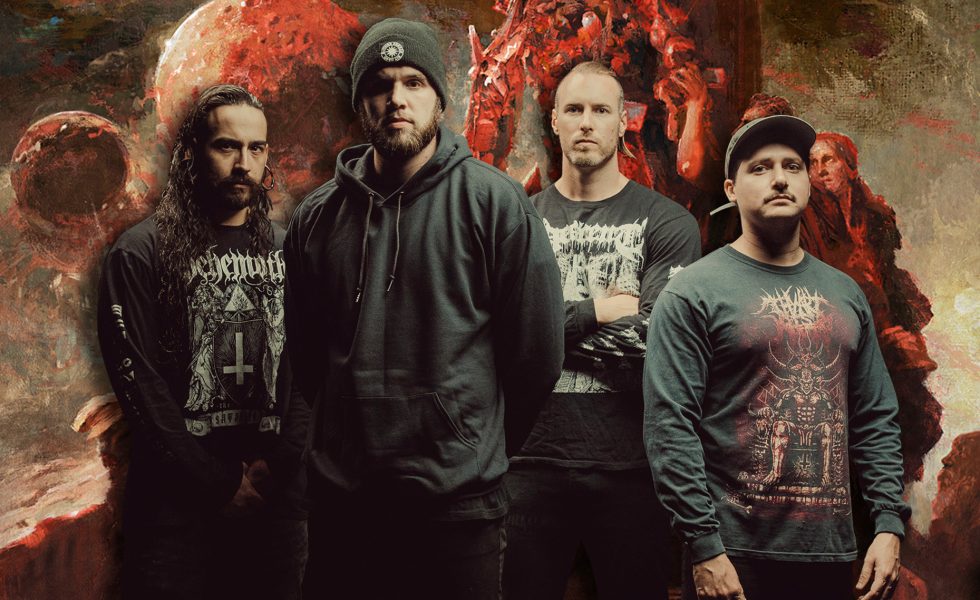 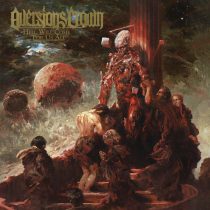 Aversions CrownHell Will Come For Us All

Deathcore is a genre born and raised in the Spotify/YouTube era and it shows. Look at any comment (though you really shouldn’t) under a new Aversions Crown video and you’d think they just entertain haters.

If someone is living rent free in your head, you aren’t a hater; you ARE a fan. Now a trans-continental deathcore force adding Tennessee native Tyler Miller into the fold, Aversions Crown aren’t battling xenomorphs or corrupt kings on their fourth full length Hell Will Come For Us All; they’re taking on hell itself.

This one with Will Putney (The Amity Affliction, Thy Art Is Murder, Fit For an Autopsy) behind the desk seems like a natural choice. Miller snarls fury over distant drums, a slight nod to At The Gates if there ever was one. The Soil charges with guitars menacing, staunched over breakneck speed drumming. As their frets cool, Miller emerges from black silence for the all-important breakdown; neck-snapping and brutal as ever. Born In The Gutter doesn’t up the gear ratio any, though adds Middle Eastern-style flourishes Nile and Malevolent Creation are famous for. Paradigm is hewn from the papyrus of Nile; arcane licks and leads streaking through like rays of sun peeking through burial chambers. Or something.

Aversions Crown Death metal purists and ‘core fanatics can unite over this one; it’ll leave both camps satisfied

The title track is the first of a tetralogy concerning great and mystical powers (you can’t separate the nerd from the sci-fi for long) heaving and churning with searing riffs, breakdowns threatening to open chasms rather than pits. Aversions Crown aren’t Daffy Duck eating TNT; they can do more than one trick. They can do haunting and foreboding (Scourge of Violence) as well as visceral and gnaw-your-face-off brutal (Hymn of Annihilation). The true demonic horror creeps through Sorrow Never Sleeps, as well as the final conflict where no one survives; introduced with funereal organ that’s decimated by pummeling guitar and hacked off bits of Castlevania-style creepiness.

STANDOUT TRACKS: The Soil, Born in the Gutter, Hell Will Come For Us All
STICK THIS NEXT TO: Thy Art Is Murder, Fit For an Autopsy, Carnifex