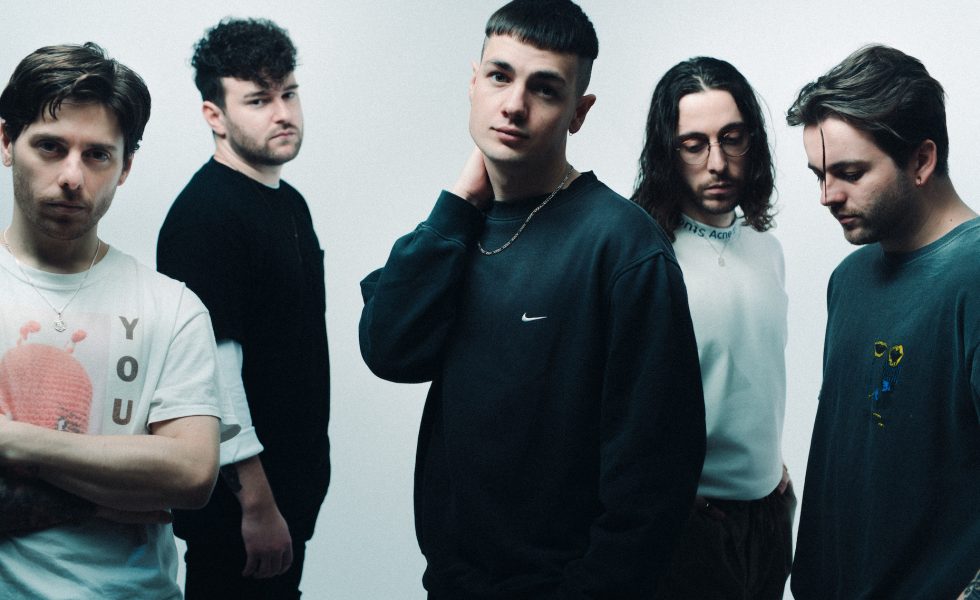 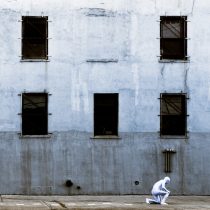 British alt-punks Boston Manor have been toying with electronic production and eclectic alternative sounds for a few years now, and with latest album GLUE, they have begun messing with future-music elements in earnest.

MORE: PARKWAY DRIVE: Triumph Of The Underdogs // KICK OUT THE JAMS With WAAX REVIEWS: VIOLENT SOHO: Everything Is A-OK // ENTER SHIKARI: Nothing Is True & Everything Is Possible // THE BLACK DAHLIA MURDER: Verminous // TRIVIUM: What The Dead Men Say

Their high-energy melodic punk rock has been assimilated by the inorganic glitchiness of 2000s industrial pop and the genre-creeping dexterity of millennial post-hardcore, and the effect is way more than the sum of its parts.

Opening salvo Everything Is Ordinary sizzles with power-pop bravado and technopunk severity. There is an aggressive energy, leading strong into the first stretch of the album. 1’s & 0’s channels Pop Will Eat Itself through to a wailing hard rock chorus. Plasticine Dreams plunders dream-rock tone and power-pop eclecticism to wistful effect. Only1 swaggers into grungy hard rock, the glimmer of OKGO meeting the sneering stomp of Queens of the Stone Age, heavily affected leads and syrupy bass pulling the song along with an uneven limp.

Boston Manor have produced an utterly overclocked stadium-ready rocker with more going on under the surface than the searing production suggests.

You, Me & The Class War is the heaviest track here, the screamed vocals and dense electronic production hiding subtly eclectic song-writing. A handful of tracks tap the brakes, relishing in mid-paced alternative rock, with hints of early Garbage-inspired trip-rock shining through, but the band rarely breaks from this familiar mould when they find it. The album closes strong with Monolith crashing back to form with tense screaming giving way to a disco-punk verse and out through aggressive post-hardcore territory, with the repeated chorus of, “Hey you, fuck you too; I’ll do what I want when I want to!” neatly characterising the experimental spirit of the album.

Boston Manor have produced an utterly overclocked stadium-ready rocker with more going on under the surface than the searing production suggests. GLUE demonstrates some significant musical creativity, and the grab-bag of influences are rarely so obvious as to feel like lazy parody, cleverly pilfering ideas from disparate but influential bands and filtering them– compressed and redlined–through a reverb-sodden, glitch-patched fever dream.

STICK THIS NEXT TO: Nine Inch Nails, Bring Me The Horizon, OK Go