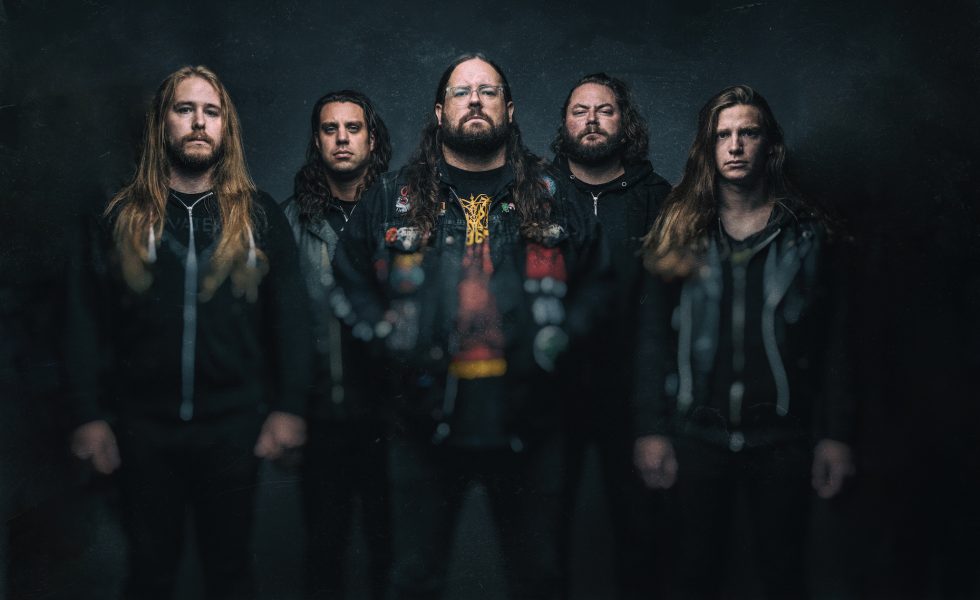 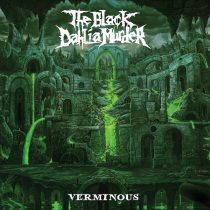 American metal torchbearers The Black Dahlia Murder have been on the incline since 2013’s Everblack, releasing ever more relentless and lauded pieces of work every time. Verminous is a bit of a different beast; a sideways step instead of a forward march.

MORE: ARTCORE: SPEEK EVIL – Portable Art Galleries For Connoisseurs Of Weird // KICK OUT THE JAMS With WAAX REVIEWS: VIOLENT SOHO: Everything Is A-OK // AUGUST BURNS RED: Guardians  // THE CHATS: High Risk Behaviour // ALL TIME LOW: Wake Up, Sunshine // ENTER SHIKARI: Nothing Is True & Everything Is Possible

Metal nerds through and through, TBDM are party to all those boozy, wee-hour drinking sessions when metalheads get deadly serious about guitar tones, production methods, and riff-writing.

For this album they enlisted ex-bassist Ryan Williams to produce, Tue Madsen (Meshuggah, Dark Tranquillity, The Haunted) to mix and Alan Douches (so, so many artists) to master. Nothing left to chance. What results is a more knotty, technical show of force than one of sheer brutality. Title track Verminous is sort of their intro to their D&D campaign; thunder claps overhead and the band speed through a darkened castle like Sonic doing loop-the-loops.

They’ve crafted yet another intricate, visceral, and bloodthirsty album tickling all the right metal fancies

There’s still a lot of ferociousness in the drumming, but songs are driven by leads instead of riffs. Removal of the Oaken Stakes plays up to its name with twirling and swirling neo-classical leads, punctuated by blast beats and Strnad’s dynamic range from bowels of hell to shrieks of endless pain. Child of Night is built for open-air shows from the ground up; I can almost see the band nod proudly to herald it’s arrival; Strnad cupping his ear yelling “You know this one right?” as his rhythm section chops whole notes into halves and quarters and hits us over the head with it. The Castlevania-isms run rampant, twin-leads dominating songs like Sunless Empire, How Very Dead, and the decidedly Gothenburg-inspired The Wereworm’s Feast. They even go back to the pre-Gothenburg days in The Leather Apron’s Scorn, cribbing a bit of Super Bjorler Bros. death n’ roll sounds in the mix.

They’ve crafted yet another intricate, visceral, and bloodthirsty album tickling all the right metal fancies. It could slot right into that mid-90s heyday of introducing melody into death metal; not melodic death metal proper but more like pre-cursor bands like Carcass or Dismember. There is a trace element of “I’ve heard this all before” here, though. Given time, just like those albums from the 90s, it’ll probably grow on you.

STICK THIS NEXT TO: The Haunted, At the Gates, The Faceless