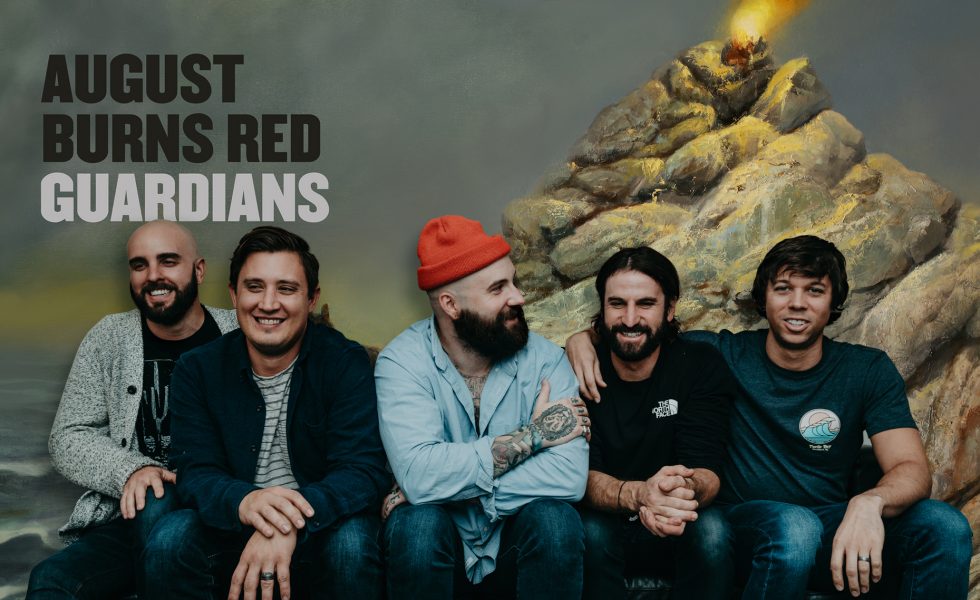 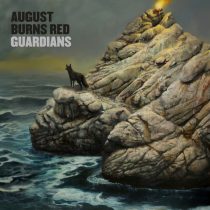 Guardians–album nine for those unaware–is a perfect introduction to August Burns Red for newcomers.

Their older albums can seem like an imposing mish mash of similar riffs and a lack of that instant ahh that accompanies more welcoming, easier listening metalcore contemporaries.

However, second single Bones blasts along at a breakneck speed until it hits Jake Luhrs’ clean vocal(ish) chorus where JB Brubaker’s guitar pitches and soars in the background. Then we’re right back into the riffs they’re famous for. Throw this and Ghosts from Far Away Places at the uninitiated and you’ll have a fresh convert. Lighthouse is a perfect example of how these clean vocals on Guardians don’t feel shoe horned at all. That being said, it’s always been about the breakdowns with August Burns Red and this record delivers hard.

Right now we need a Defender, and August Burns Red are here to take the mantle.

“Who will deliver the sentence?” is bound to be in many fans’ top pit calls of the year, if not THE call from first single Defender. Especially with another breakdown that follows the final verse. This elongated elbow thrower slapped when we first heard it, and it still slaps now. August Burns Red are a rare band that make it almost impossible to pick an MVP. Do you choose JB Brubaker’s speedy little riff that transitions into Matt Greiner’s satisfying drum fill in Ties That Bind? The absolutely monstrous low screams from Jake Luhrs in Bloodletter or its dual chug supported by rhythm guitarist Brent Rambler? The meaty bass section that caps off Bones courtesy of Dustin Davidson? For our money it has to be Bloodletter’s end section capped with a whip crack snare and military double kicks, imposing guitar lead (featuring a quick pinch) and Luhrs going beast mode. Right now we need a Defender, and August Burns Red are here to take the mantle.

STICK THIS NEXT TO: Now And On Earth, As I Lay Dying, While She Sleeps