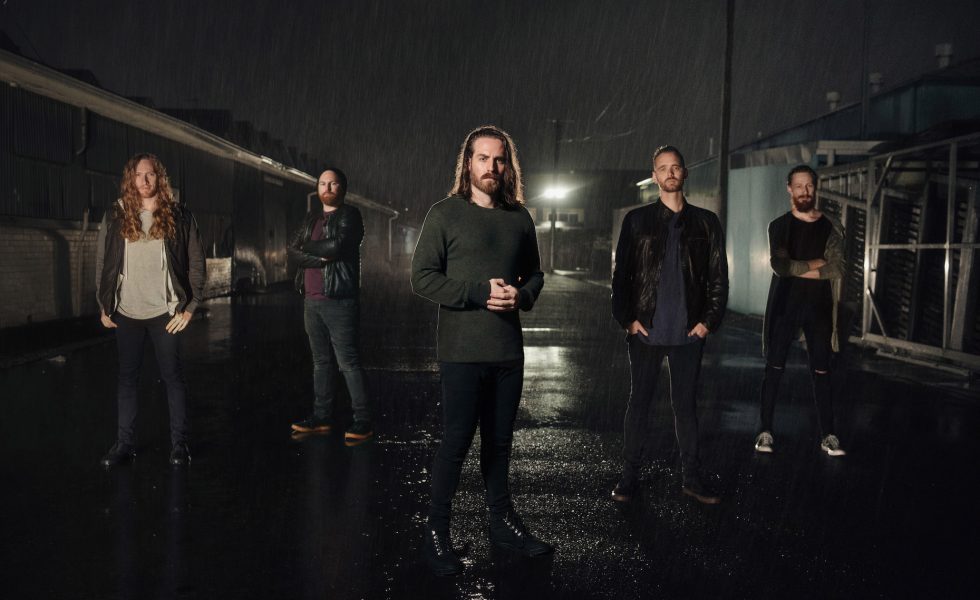 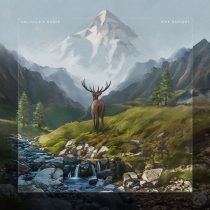 Brisbane’s Caligula’s Horse are the darlings of the Aussie prog world. Not to mention the rock world. And the metal world.

10 years have passed since they formed. Five since they achieved commercial success with third album Bloom. Three since acclaimed album In Contact entered the ARIA top 50. And a little over six months since they visited North and South America for the first time.

These are not light accomplishments for a band that plays music that, while ostensibly ‘accessible’ and melodic, is hardly considered mainstream and radio-friendly. Nonetheless, Caligula’s Horse seem to attract more devotees with each new release. Consequently, expectations for Rise Radiant, studio album number five, were high.

As you would rightly expect, it’s a prog lover’s delight. Opener The Tempest, released previously as a listening video, informs you straight with what to expect. No joke, by the 28-second mark the song is on its third time change. Lead single Slow Violence, with its quiet vocal opening, wildly funky groove and soaring choruses, is a bit more accessible–at least within the context of incredibly complex and tight music. Valkyrie riffs beautifully all over the place, making you forget that it has in fact dispensed with such elementary concepts as a generic 4/4 tempo.

Any riff lover ought to be delighted at the mere fact that music of such depth, complexity and warmth is being created in Australia right now.

The entire album is a splendid showcase of complex guitars and atypical rhythmic complexity. There are moments (many, many moments) of breathtaking prog precision. There are moments of quiet and introspection (Autumn). Often you get both on the same track (Resonate, Oceanrise, The Ascent).

The ensemble musicianship of Sam Vallen (guitar), Adrian Goleby (guitar), Dale Prinsse (bass) and Josh Griffin (drums), accentuated by Jim Grey’s remarkable vocal range, is extraordinary. It coalesces into a work of art that feels both complex and yet wholly natural. There are so many swaying transitions from one end of the scale to the other, yet there’s very little that feels out of place. In the true spirit of prog, those transitions may be a literal musical scale, or they may be a mood. The point is, Rise Radiant is an album where everyone sounds like they’re reading from the same expert-level playbook, where none of the build-ups or changes in timing and mood feel forced.

For those looking even greater immersion, have a closer look at the wonderful artwork, courtesy of Chris Mangos. We’re told the paintings are based directly on discussions with the band about the album’s themes and lyrics.

There are, admittedly, some mellow moments on Rise Radiant that, taken on their own, may not appeal to lovers of edgier guitar sounds. And yet, the effect, once taken as a whole, serves to complement rather than detract from this unpredictable journey three times around the world and back that is Rise Radiant.

Any riff lover ought to be delighted at the mere fact that music of such depth, complexity and warmth is being created in Australia right now.

STICK THIS NEXT TO: Dream Theatre, Voyager, Haken