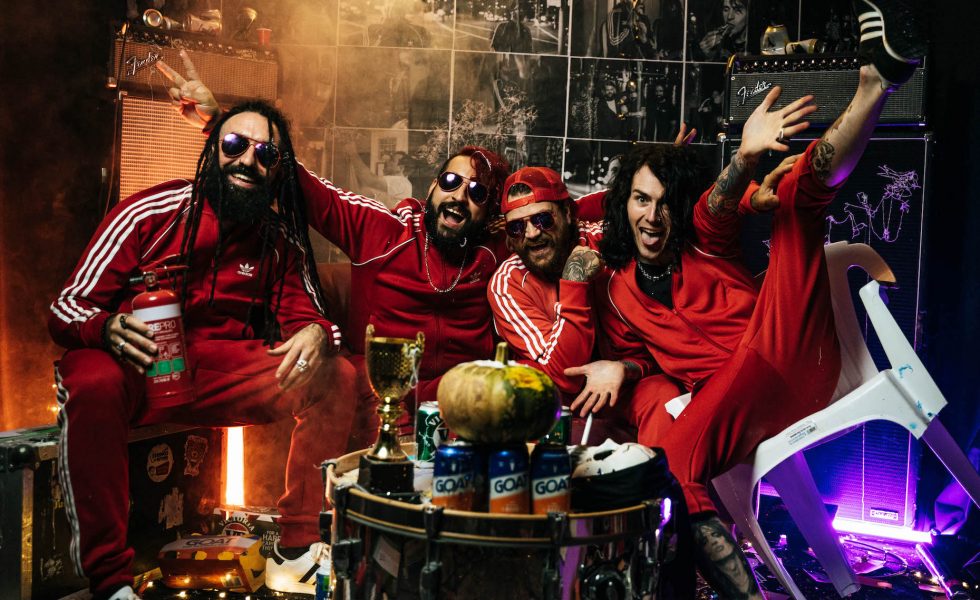 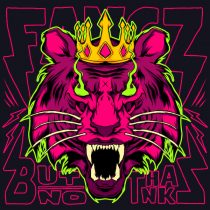 Though FANGZ only dropped their debut EP For Nothing a year ago, there’s obviously a manic pressure bubbling in the collective heart of the Sydney quartet, one that’s bursting to create, to perform, and to share all the boisterous characteristics of their eclectic being with the masses.

So, burst forth they have, in their sensational, incomparable second EP, But No Thanks.

Where being able to recognise the strength of much of FAGNZ’ talents in For Nothing was lost to overblown fuzz and derelict song writing ideas, this release retains a frenzied excitement but really lays bare the abilities and ideas of a talented band that appears to be under the influence of more musical styles than they know what to do with.

Round and round this five-track release gets spun and it doesn’t get old. If anything, FANGZ’ performance elicits a cry of “gimme more!”

Don’t worry, there is a coherence to this multifaceted collection, regardless of the complicated nature of their sonic inclinations. But No Thanks works with a thematic blend of disdain, anguish, fun and frolicking, that teases with a push and pull of intoxicating melodies, trippy tempos and robust vocals.

There’s something though, an annoying little gritty something about FANGZ’ sound that fingers just can’t be put on. Is this punk? Rock? Characteristics of a multitude of niggling subgenres bursting through the cracks? There’s something, someone you want to liken this EP to but FANGZ simply don’t allow for it. Instead, these boys have stepped out with a character so uniquely and unapologetically their own, it becomes a refreshing state of affairs to party with this release. FANGZ, be rid of the self-prescribed punk label, it doesn’t do you any favours. You do you!

Round and round this five-track release gets spun and it doesn’t get old. If anything, FANGZ’ performance elicits a cry of “gimme more!” Like really great sex, you can’t get enough. Luckily, until there’s more material from these guys (for which you will wait with an almost embarrassing excitement), such a short release has plenty of exciting components to be unpacked and enjoyed.

STICK THIS NEXT TO: Frank Carter and The Rattlesnakes, The Dead Love, The Bronx