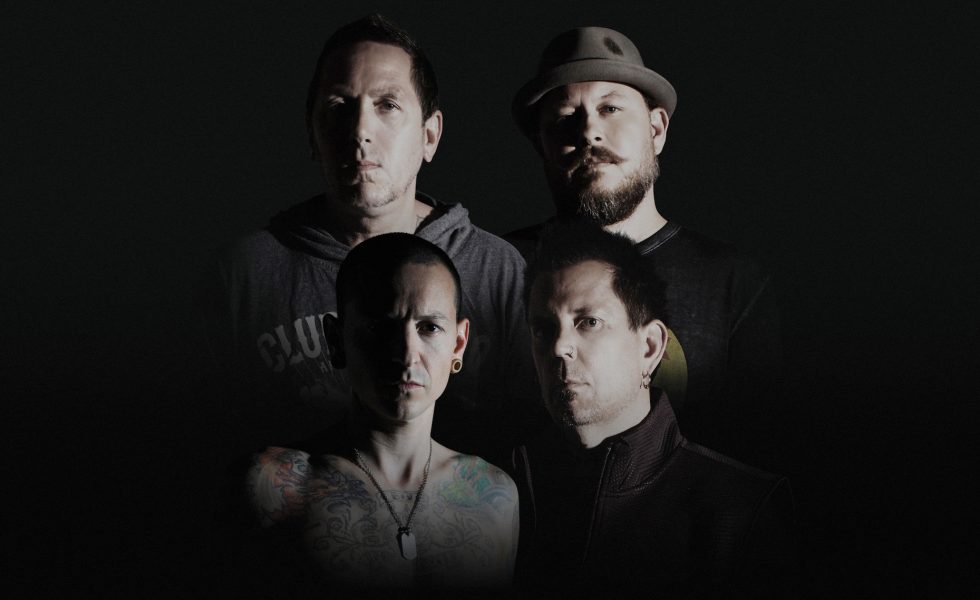 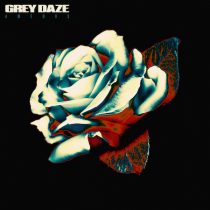 Before Linkin Park, there was Grey Daze. Set to reunite with Chester Bennington before his tragic passing, the band have now polished his vocals and mixed them with entirely new backing instrumentals.

The resulting Amends is a rough collection, and there’s no denying that Bennington’s lyrical content improved throughout his Linkin Park career.

But that’s not the point here. The kinks and awkward vocal phrasing are on full display (B12 weirdly fits in with the timing of Billy Joel’s We Didn’t Start the Fire) because it’d be a disservice to pretend the singer’s career was an instant success. Ditto with some of the instrumentals behind Bennington, but it’s been confirmed that the intention was to let the singer himself shine.

Those in charge of legacy collections should take note about the careful and deliberate touch that Grey Daze have taken with Bennington. Chester would be proud.

The raw power in Sometimes and the closing of What’s In The Eye are bittersweet given we know we won’t be privy to any more of Bennington’s songwriting. It’s a testament to the team behind the record that the songs truly feel like they were written with Bennington’s guidance. The Syndrome channels Linkin Park’s The Hunting Party with a double kick pattern underneath Bennington’s powerful screams. Just Like Heroin is a clear nod to Soundgarden and Bennington’s idol, Chris Cornell. Hearing the young singer tackle Cornell-esque vocals and knowing the end of both of their narratives is a heavy listen. Then again, Bennington also reaches impressive Marilyn Manson-like screams on the track too that shows a high range that never truly saw the light in Linkin Park. “If I had a second chance, I’d make amends,” sings Bennington on Morei Sky. Unfortunately, we will never know if he would take the opportunity. But for the creative minds behind this, both industry and family included, Amends is a tribute record done right. Those in charge of legacy collections should take note about the careful and deliberate touch that Grey Daze have taken with Bennington. Chester would be proud.

STICK THIS NEXT TO: Linkin Park, Dead By Sunrise, 30 Seconds To Mars