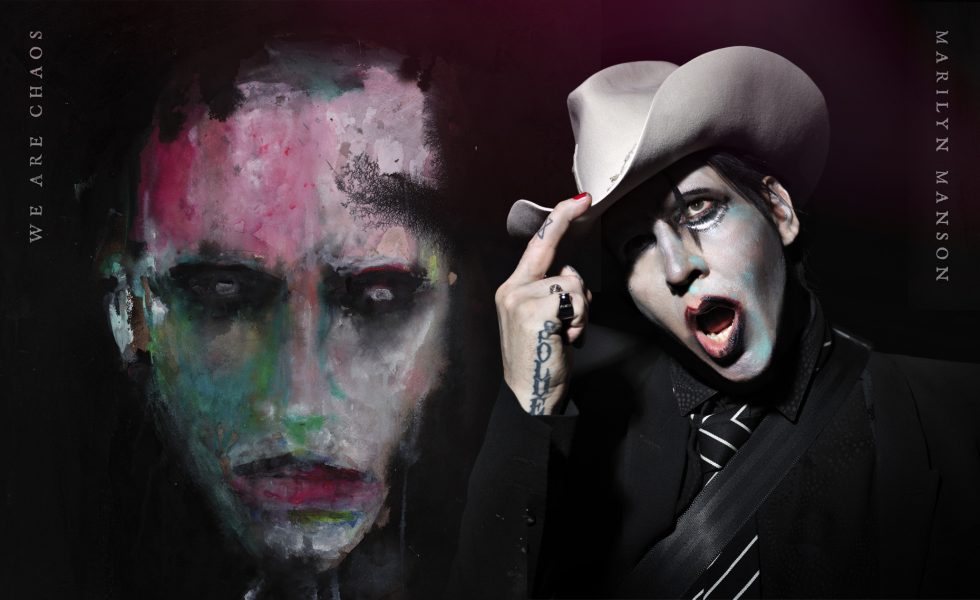 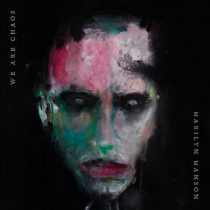 Marilyn Manson has long been skilled at blurring the line between art and artist.

His reticence at casting off the veils of performance has always fuelled speculation that the distance between his character and his true persona may not be that far apart. An introspective mirror of its creator’s mind, We Are Chaos muddies already murky waters even further.

Bringing in outlaw country star Shooter Jennings as co-producer adds a bold new element to Manson’s usual minor-key ruminations. Directly after the ominous opening track, We Are Chaos veers from this artist’s regular path, exploring darkened corners with a candle held by a tremulous hand. Eschewing Manson’s typical industrial fall back for a more organic approach, the first half of the album marries his dark rasp with acoustics and pianos.

If We Are Chaos is Manson holding a mirror up to himself, then perhaps even he no longer knows where his art ends and the artist begins.

The catchy, Bowie-like title track is a major departure, upbeat and bright on the surface but dark within (a very Bowiesque move in itself). Don’t Chase the Dead carries further echoes of the Thin White Duke with its spooky, angular guitar, and Jennings’ influence comes to the fore as Paint You With My Love enters like some cornball countryfied ballad before descending into madness.

Into the second half of We Are Chaos, Manson’s old dark Glam stomp returns in Infinite Darkness and the familiar sounds of Perfume, but there is still room for expansion on his revisitation of former territory. Solve Coagula weaves its spell from potent industrial riffing and Southern-tinged balladic rock, the penultimate act in a dramatic Gothic opera that comes full circle with Broken Needle’s desolate, emotional and angst-ridden, quiet-loud finale.

“My eyes are mirrors” he intones early in the piece, and if We Are Chaos is Manson holding a mirror up to himself, then perhaps even he no longer knows where his art ends and the artist begins.

STANDOUT TRACKS: Don’t Chase the Dead, Paint You With My Love, Solve Coagula