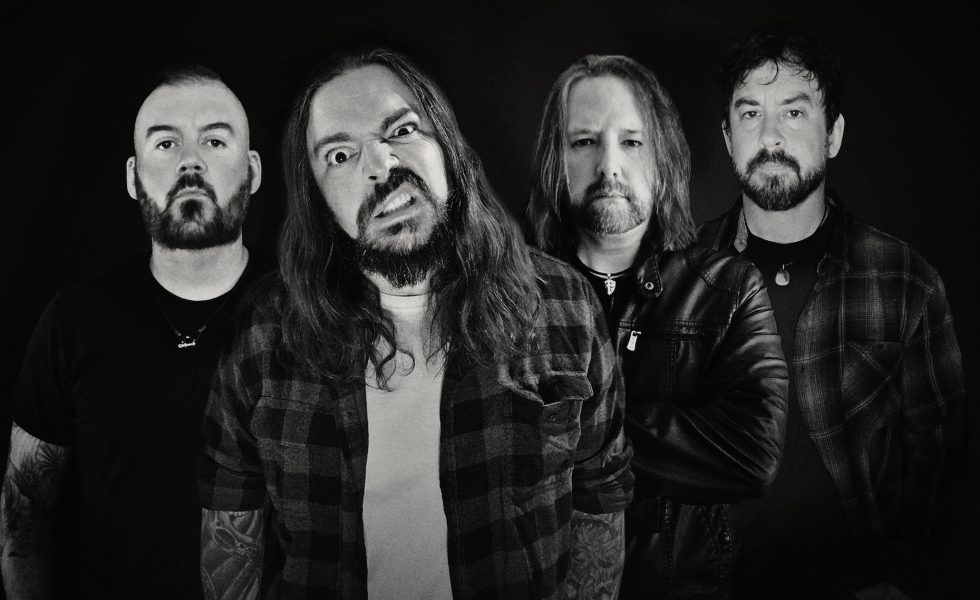 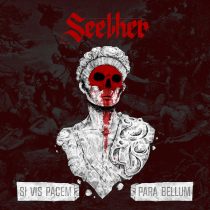 A searing truth, a paralysing aggression, and a heart-wrenching derision as things that need to be said are finally heard–Seether return with new album, Si Vis Pacem, Para Bellum.

The band wastes no effort in providing a bold openness in songs that are as equally at home on mainstream radio as they are in the contemplative privacy of your own space.

Translated to If You Want Peace, Prepare For War, Seether progresses through the album with a pensive realism, one that triggers a range of emotions across a eclectic blend of sonic textures.

Seether’s disdain meets fuzzed out guitar and caresses the themes of Dangerous; a beautiful dissonance encompasses a reverent melody of Wasteland; Liar, a gorgeous calamity of pensive calm, harkens back to the reverent power of 2007’s Eyes of the Devil, which appeared in Seether’s fourth studio album, Finding Beauty In Negative Spaces.

This album is haunting, unforgiving, powerful, and fearful.

This album is haunting, unforgiving, powerful, and fearful. Where its predecessor 2017’s Poison The Parish was well-received and delivered much in the same way, Seether actually builds on ideas introduced in that release. In fact, you can tell Seether have gotten a bit uncomfortable here, delving into new creative ideas (and dare it be said, philosophical ones too), to push the boundaries of their own creativity. Where some of this album’s offerings may render you with a very take it or leave it response–as with the grating Pride Before The Fall and Written In Stone – the majority are vivid, boisterous, and daring.

Seether are masters of provoking thought through sound. They offer you an opportunity for private contemplation, for global reflection, and do so without sermonising. Suffering and doubt receive empathy because of one band’s ability to slow down and observe. Seether apply their distinct hard rock style to a very real set of topics, not once sacrificing their identity; and they expect the same of you.

STANDOUT TRACKS: Dead And Done, Dangerous, Drift Away
STICK THIS NEXT TO: Staind, Shinedown, Creed