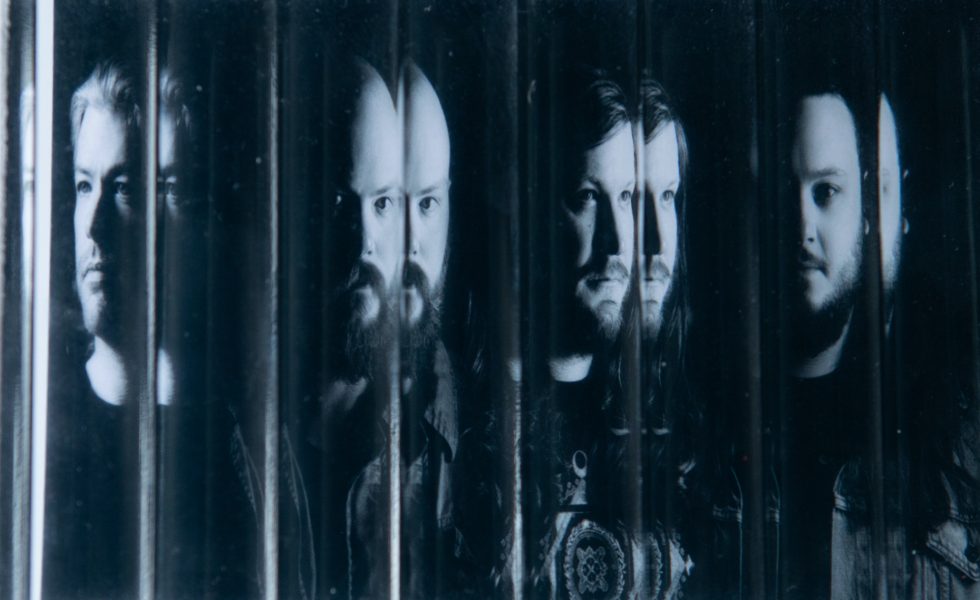 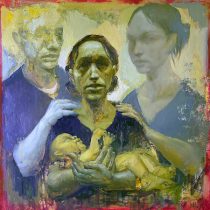 2020 has seen the release of much fewer albums than fans are accustomed to, but in terms of stoner rock and metal, there has been next to none.

Luckily, Pallbearer is back with album number four, Forgotten Days and it is a hazy, static-filled dose of heavy distortion that’ll be sure to provide every Cliff Burton look alike an early Christmas present.

Being introduced by immense sounds of static, that can only be compared to the god awful sound that unprogrammed channels found on analog TV’s would omit, title track Forgotten Days is the riff fuelled opener you’d hoped for. With Brett Campbell’s signature 9-string guitar delivering huge impacts to the tone of the album, the most intricate aspects of Forgotten Days sound comes from the multi-facetted guitar fills that are seamlessly included. As is the acoustic guitar introduced in the bridge of Forgotten Days, perfectly blending guitar harmonics between electric and acoustic sounds.

It creates an incredibly full sound that at times even feels like a mixture of doom metal and shoegaze.

A quality throughout the album’s entirety that is mainly on show in Riverbed and Rites of Passage is the contrast of tuning between instruments. In the forefront of those songs and prevalent for the album, is an intricate blend of ambient high guitar licks and drop-d fuzzed basslines. It creates an incredibly full sound that at times even feels like a mixture of doom metal and shoegaze. Vengeance & Ruination is notable due to it’s more metal based approach to buildup and breakdowns whilst the slow burning almost tritonic use of note accentuation in the 12 minute epic Silver Wings impressively allows instruments to really highlight each note. At times lacking the gravel of contemporaries like Al Cisneros and lending more to the metal based highs of Joey Tempest, Brett Campbells voice provides similar reverbal qualities to acts like Mastodon, but doesn’t make much effort to alter tone or change octave throughout the albums release. An aspect which may struggle to pull new listeners in to be excited about 12 minute songs but one that preexisting fans will relish.

STICK THIS NEXT TO: Mastodon, Orange Goblin, Bongzilla