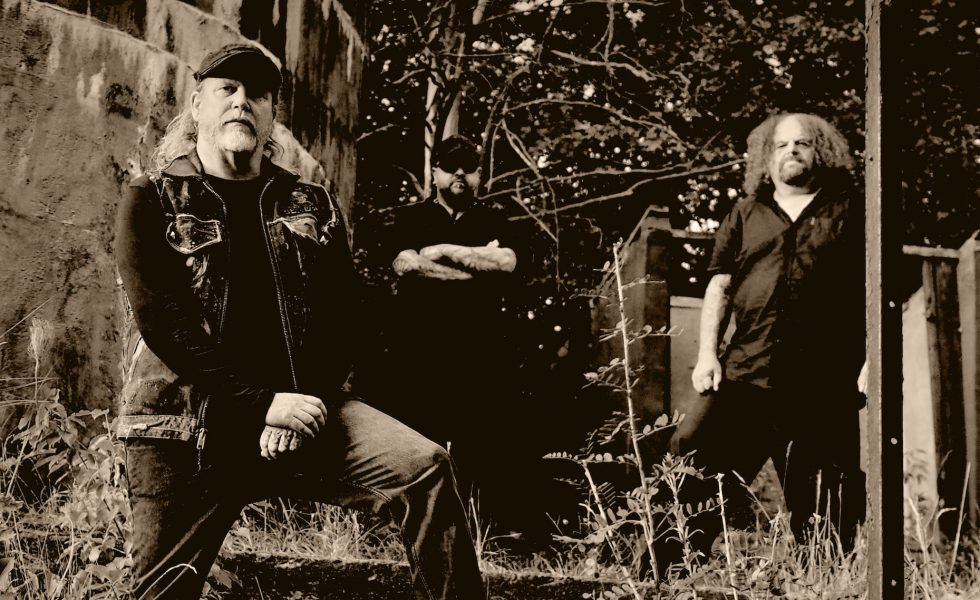 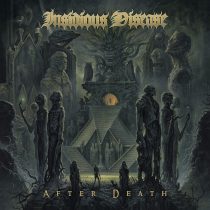 At last, the wait is over. Ten years after Shadowcast, we have second album from Insidious Disease, enticingly titled After Death.

The extended gap is perhaps explicable given this Norwegian-based death-grind outfit formed as a collaboration between current and past members of some very busy bands.

Insidious Disease features the guitar of Dimmu Borgir’s Silenoz, the bass of Napalm Death’s Shane Embury, and the mighty skills of Tony Laureano at the kit—where do you start? This guy’s CV is as impressive as it is varied—okay, maybe begin with ‘ex-Nile’, ‘ex-Dimmu Borgir’, and ‘ex-live drummer for 1349’. Insidious Disease is however most identifiably the project of now-former Morgoth vocalist Marc Grewe. Given the decade-long lapse between albums, it is quite remarkable that the only new flavour to the lineup is guitarist Cyrus, of Susperia renown.

A comeback album perhaps, but the wait has been worth it.

Opening with Soul Excavation, Grewe offers hauntingly ghoulish vocals, and it’s clear that After Death is indeed a darker, more desolate void than Shadowcast. Stacked with gritty riffs and a sinister take on traditional death metal, there are a variety of influences that give each track very much its own personality. While After Death is marginally slower than the blasts of Shadowcast, it makes up for it in the bleak, blackened atmosphere.

After Death is cohesive, impressive, and hopefully a sign that despite its line-up of stars from other constellations, this band is here to stay

Moving into Betrayer, a kind of quirky and chaotic song, some general Dimmu Borgir influences are heard, followed by the powerful and deranged death metal influences from Morgoth in Divine Fire. Insidious Disease reveal their interesting doom-grind tendencies in tracks such as Unguided Immortality, a very textured song with surprising twists.

The back half of After Death is where Insidious Disease really unleash. There is so much more character to the tracks on After Death. Born Into Bondage, eerie and tempestuous death-grind, is a triumph of their multi-influential sound. Laureano shines on An End Date With The World, framing the haunting chant-like lyrics with the kind of speed we loved on Shadowcast. Levelling up again, Nefarious Atonement moves violently and seductively through a range of movements before the album closes with some explosive old school death metal in Secret Sorcery.

The illusion of choice, the illusion of freewill…thematically After Death is complex and meaningful, revealing more at each listen. Insidious Disease have changed things up slightly since 2010, shaken up the formula and branched out into songs of great individuality, but After Death is cohesive, impressive, and hopefully a sign that despite its line-up of stars from other constellations, this band is here to stay in its own right.

STANDOUT TRACKS: Born Into Bondage, And End Date With The World, Nefarious Atonement
STICK THIS NEXT TO: Obituary, Possessed, Pestilence