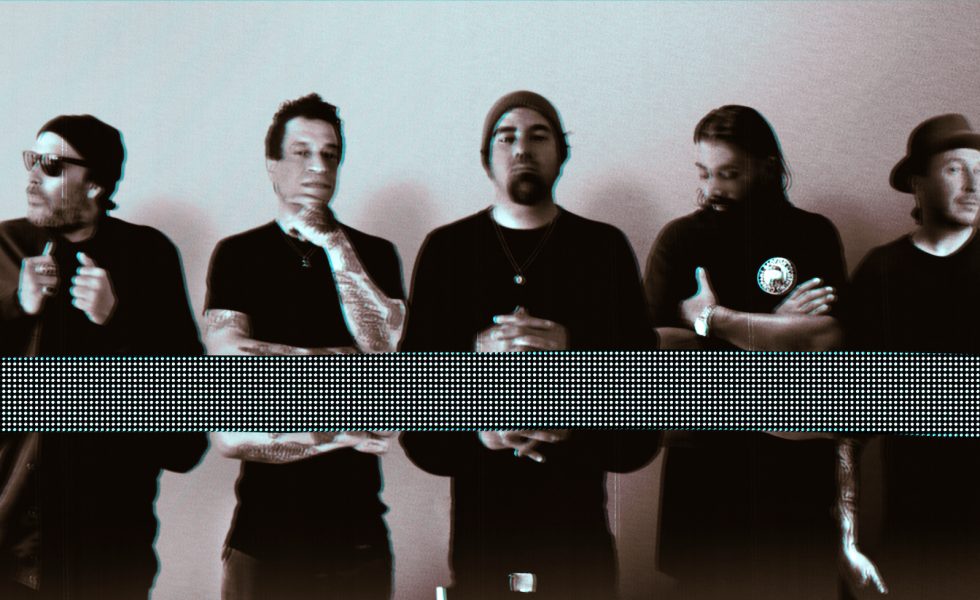 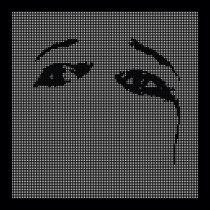 The first is that it’s an event release–the alt-metal equivalent of a summer blockbuster. Since fans were alerted to its existence sometime in the first quarter of the year, both excitement and anticipation levels heightened to fever pitch. A four-year gap dividing it from its predecessor, Gore, only amplified these expectations.

The second may seem a moot point, but is worth considering regardless: It’s a Deftones record. The band’s veteran status means that their musical niche has already been well and truly carved into the ground at this point. As much as they’ve innovated, adapted and evolved throughout their late 90s and 2000s heyday, theirs is a sound so quintessential that to expect any radical reinvention of the wheel on album number nine simply feels blindly optimistic.

Although not an instant classic by any stretch, moments like the album’s title track or the snarling Urantia prove that there’s still vitality and punch within what Deftones are doing.

By that same token, however, if you’ve found yourself coming back to the band time and time again then Ohms will give you no reason to deviate from that pattern. Its blend of patented atmospherics, walls of guitar and Chino Moreno’s dual-personality vocals make for a generally compelling, if not entirely consistent, listen. The band have reunited with producer Terry Date, who worked on their crucially-underrated eponymous 2003 album. Parallels between the two are inevitable: Moreno shrieks over Abe Cunningham’s walloping drums as opener Genesis bursts to life, the same way he did on Deftones‘ Hexagram. The album’s middle section also dips further into more ambient, rhythmic territory— just as it did on Deftones.

Perhaps it’s a way of operating that the two camps bring out of one another, but it’s easy to pick up on. Furthermore, it’s easy to see the merits of–Date allows the band to simultaneously work within their present-day dynamic while also never losing sight of where they came from. Although not an instant classic by any stretch, moments like the album’s title track or the snarling Urantia prove that there’s still vitality and punch within what Deftones are doing.

STANDOUT TRACKS: Genesis, Ohms, Urantia
STICK THIS NEXT TO:
Your other Deftones records