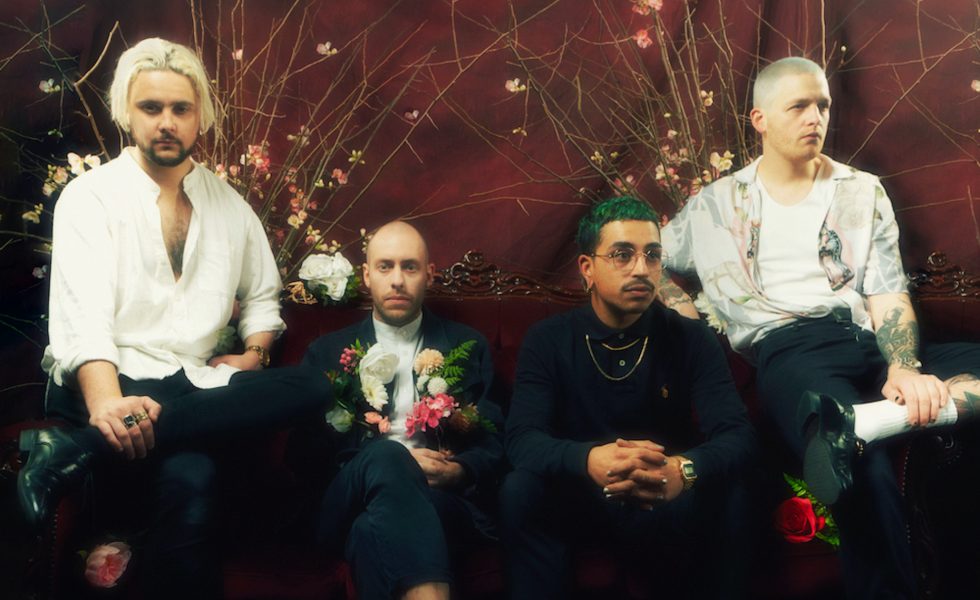 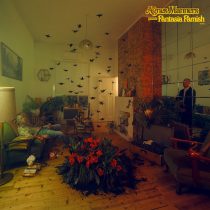 Matt Gravolin has mesmerised us with his latest musical endeavour, Agnes Manners.

Fantasia Famish is the first release for the band, who formed following Gravolin’s departure from punk outfit Hellions.

Widely inspired by the passing of his father in 2018, the LP houses a set of luscious tunes that embrace male vulnerability and emotion. It’s hard not to draw parallels to Hellions, the same theatrics that ran through Opera Oblivia and Rue are present here but Agnes Manners is it’s own beast, taking a folksy, indie-pop approach.

There’s so much to love in this debut, and it has cemented Gravolin’s status as one of the most exciting names in the Australian alternative scene.

Working with frequent collaborator Shane Edwards in Thailand brought out some of the record’s standout moments (including the saxophone lead in the baroque-pop As Long As You’re Mine). Features from John Floreani of Trophy Eyes and his partner, Charlotte Gilpin of Dream State are also highlights, broadening the scope of sounds within.

Gilpin’s divine feminine energy is felt throughout, and Gravolin does paint Agnes Manner in a more androgynous light, something that’s indicated by the project’s name itself. By blurring traditional gender boundaries, Gravolin adds that extra bit of dimension to his emotive vocals and metaphoric lyricism; something that’s sure to keep long term fans of his work happy.

There’s so much to love in this debut, and it has cemented Gravolin’s status as one of the most exciting names in the Australian alternative scene. Fantasia Famish is both a celebration of the life of his father and his own creative identity. Deeply personal and thematically intense, it is a jaw-dropping piece of work.

STANDOUT TRACKS: Sydney, The Old Man and The Sea, Sincerity in Retrograde

STICK THIS NEXT TO: Hellions, Father John Misty, Phoebe Bridgers