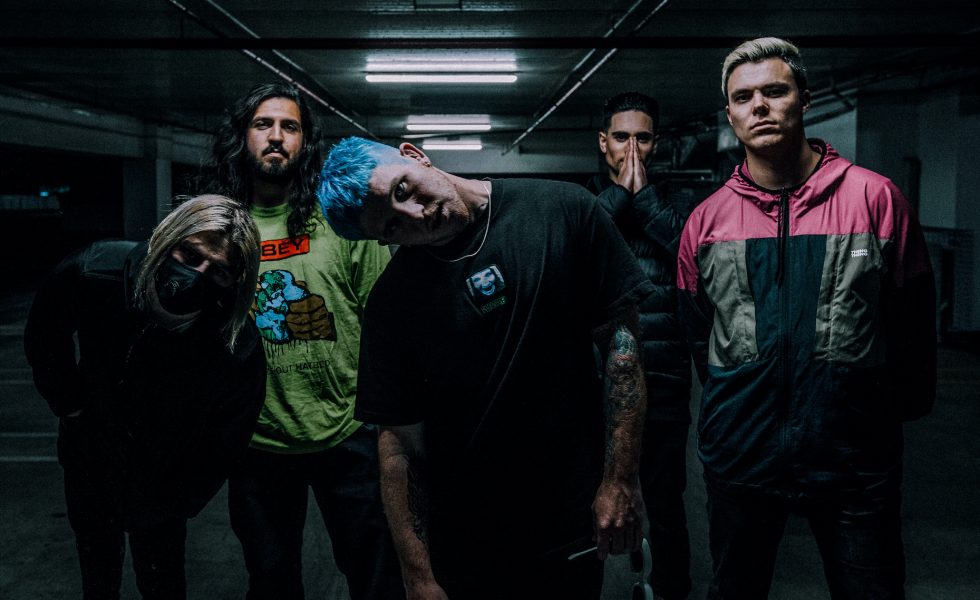 Surprise! After teasing us all week, UNFD has announced the newest member of their roster, Banks Arcade.

Hailing from Auckland but now based in Melbourne, the band has named Northlane, The Prodigy and SAINt JHN as key influences – something that carries through in their genre-bending blend of hard rock, electro, metalcore and more.

To celebrate the news, the band has shared their latest single Don’t Start, premiering its epic music video on UNFD’s YouTube channel. On its inspiration, vocalist Joshua O’Donnell says, “The song is aimed at those who try to tear us down behind closed doors but would never have the guts to front up and say something in person. It also speaks to the fact that most people talking shit the loudest are only doing it because they are threatened by you. It’s important to back yourself and not get too caught up on what others say. We are all trying to do this life thing right, and we have to heal from shit and most of the time, people saying negative things are just using that as a way to deal with their own trauma. I just let it roll off my back and choose to focus on getting better at what I do.”

BA released their debut EP, Endnote, in 2018 and followed it with 2020’s Fever Dreams, spawning massive hits like Sick and Drown and over one million streams. Don’t Start Now is the first taste of their debut album, due next year. Keep your eyes on the band’s socials for more details!