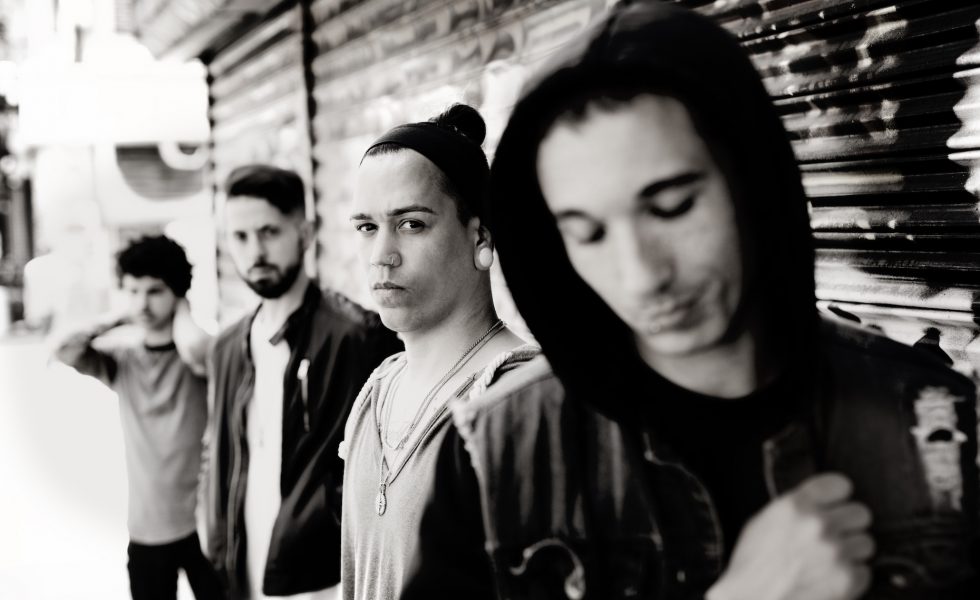 The track will feature on their upcoming Cloud City EP, set to drop on 4th December through Spinefarm Records.

“Shameless was the last song I wrote for the EP and the first song I fell in love with,” says vocalist Varela. “Shameless is a song about giving into your temptations even though you know it’s probably not the best choice. I think we all go through a time in our lives where we become fed up with doing things that (we believe) go unnoticed and would rather be the bad guy for a while. Shameless is a ‘back on my bullshit’ anthem for me, and I hope it becomes that for everybody.”

The Cloud City EP is the collective’s first release through Spinefarm Records, it is available for pre-order now.

Regarding their signing with Spinefarm, Varela says, “It’s absolutely wild. They were the label that I didn’t know a lot about, but always secretly thought was killing it for their bands. Never did I think they would be interested in a tiny band like ours but I guess that’s how the machine works, right? When you least expect it, it comes for you. Either way, this entire process has been amazing so far and I truly believe that with Spinefarm behind us, we’re gonna do some damage.”

VRSTY has been grinding in the scene for over five years now, impressing with their unique blend of metallic grooves and R&B vocals. They released the Lights EP in 2015, following it with a string of tour dates. Last year, they dropped Blck and Blck Deluxe and racked up some pretty impressive streaming figures on singles YOU & I, Colorblind and Nola.

VRSTY’s Cloud City EP will drop in December, in the meantime you can stream or purchase Shameless through your regular digital outlets.