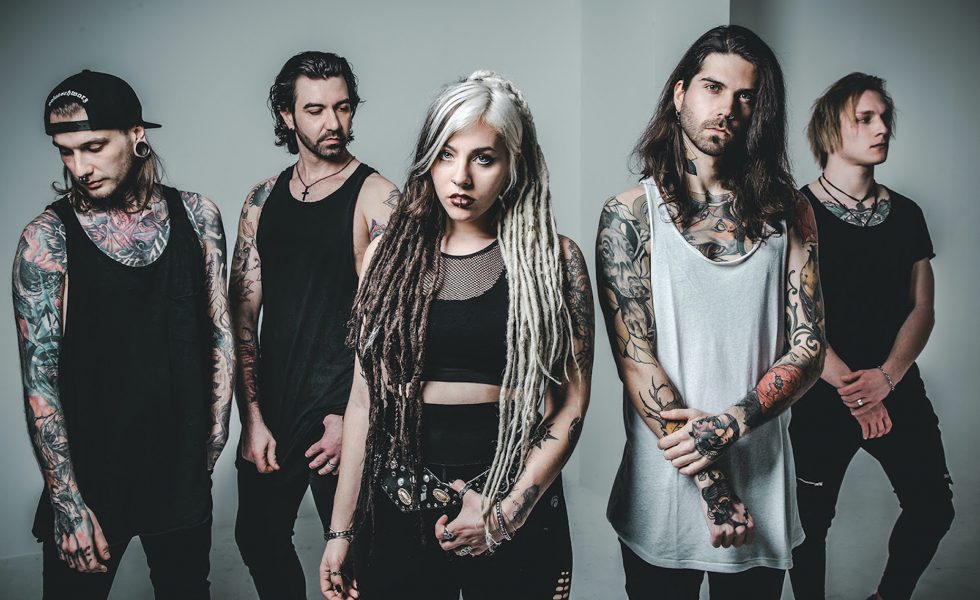 Venues has brought the heavy with Uncaged Birds, the third single from their upcoming album Solace.

Alongside the single comes its music video, made in partnership with videographer Marius Milinski. It follows the story that began in their last two singles, Rite of Passage and Shifting Colors.

“Uncaged Birds is a very special single for me as it is the first song that we wrote and recorded with our new members Lela and Valentin. It was our internal proof that our new set-up works perfectly and just makes more fun than ever before! Thematically, the track is about an unhappy relationship, from which one is crushed and narrowed until one finally breaks out of it.” says vocalist Robin.

Despite a challenging few years,  Venues refused to break. Their former vocalist Nyves quit the band during the touring cycle of their massive debut, Aspire (2018). After a tireless search, guitarist Constantin found their new clean vocalist Lela at a Steel Panther show.

“2020 showed all of us how much the band is helping us keep our sanity,” says Robin. “Almost the whole band went through minor or medium crises since the release of our debut. Relationships went sour; things ended and began. In times like these, our second album was the light at the end of the tunnel. Something we all could look forward to. Our music held our heads above water.”

Solace was produced by Christoph Wieczorek (Annisokay) and will be released on 27th August via Arising Empire.