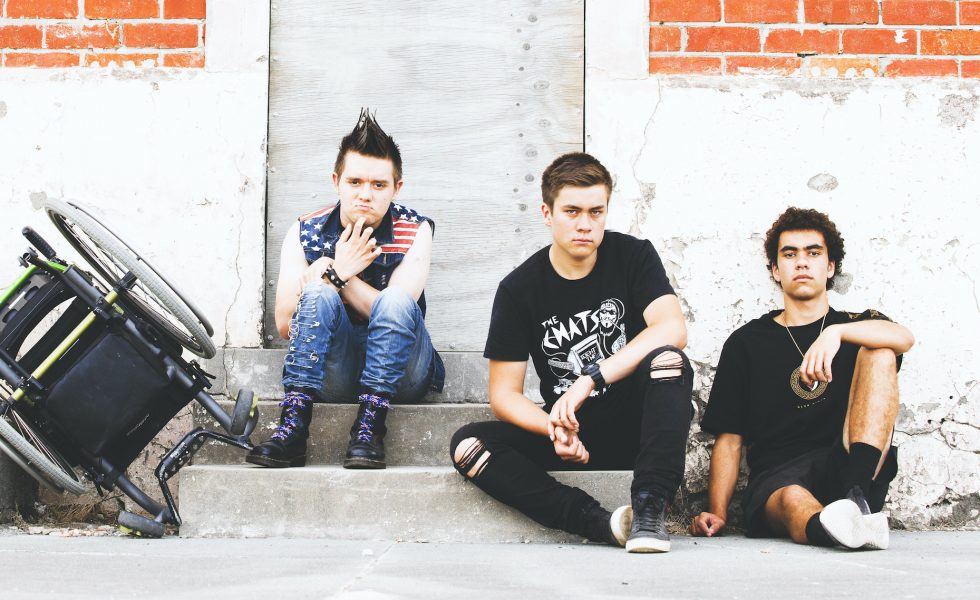 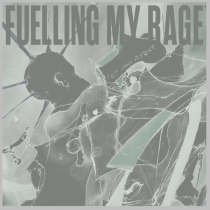 Sit Down In FrontFuelling My Rage (EP)

It’s very early days, we know, but we reckon Fuelling My Rage could be a contender for the punk-rock release of the year.

At the very least, it’s a warning to every other act out there to step it up and drop something just as killer. The EP is the latest offering from New Zealand’s Sit Down In Front, and it follows on from their debut LP Red Light Runner (2018) and Confessions of a Pie Thief (2020)—an insanely impressive feat considering the band are still in high school.

Despite their age, the band have shown a level of skill well beyond their years, dropping an EP that’s fast-paced, charming and authentic as anything. They’ve also given an old favourite sound a facelift. Take songs like Pixie Caramel (Ft. Tiki Taane), which bring a fun, youthful edge to the EP. Then there are other standouts like Don’t Drink Bleach, a scathing political critique in which the power of punk shines through. There’s no denying the band was influenced by scene royalty like The Sex Pistols, but with their whip-smart social commentary and personal touches, they’ve really set themselves apart.

Fast-paced, charming and authentic as anything.

And then there are the pipes on frontman Cory Newman and the pure power of both guitarist Jackson Clarke and self-taught drummer Rikki Noble. It’s all this that’s made Fuelling My Rage such a strong release, one that music lovers will be talking about for years to come. Sit Down In Front have made good on their promise of being one of the most exciting punk bands around; we can’t wait to see what they do next.

STICK THIS NEXT TO: Shihad, Head Like A Hole, The Chats