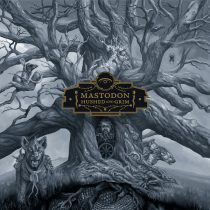 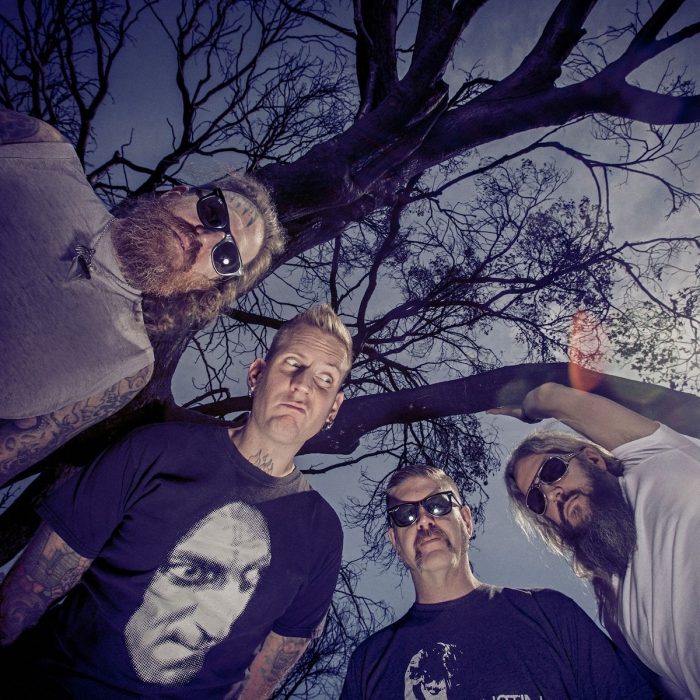 Mastodon’s latest epic is at first best described as a grower.

As it sprawls across over 80 minutes of brooding, mournful remembrance and grief, other words and impressions come to mind. There isn’t anything as immediately catchy as Curl of the Burl or Show Yourself until the album is well underway, and the raw ferocity of long ago is well tempered by now, but there is an unmistakable sense of familiarity about Hushed and Grim even as Mastodon explore new directions and tones. Sonically, this is more in tune with the last two albums than the urgent, brain-numbing wizardry of earlier records but their devotion to constant experimentation lives on.

Brann Dailor’s cataclysmic drumming thunders beneath the crushing, riff-laden, multi-vocal onslaught of The Crux with Brent Hinds’ ragged soloing ahead of the majestic, ultra-proggy Sickle and Peace where time signatures change as often as the mood. As the title suggests, Hushed and Grim is a reflective and emotional album, possibly the gloomiest and certainly the most melodic of the quartet’s output so far. It’s further exploration of Mastodon’s death-obsession, but a more contemplative, existentialist examination that results in warmer, more melodic if no less epic songs.

Aggression is not the focus of Hushed and Grim, though—this is an album of lengthy, collective introspection, a creative and intriguing band once again dealing with loss with some of the most poetic and moving lyrics of their career.

Where once Baroness were accused of sounding like Mastodon, the almost ethereal sections of tracks like More Than I Could Chew and Skeleton of Splendor or the dreamy opening to Teardrinker tilts the balance the other way. Elsewhere, Peace and Tranquility is assurance if any is still needed that Mastodon remain at the top of their game when it comes to wild and unpredictable progressive structuring. Alongside of these, the band add countrified-Southern rock elements and snatches of Eastern melodies and trippy synths, extending their sonic palette even further. Mastodon remain a metal band at heart, however, and meandering melodicisms only make the heavier sections more stark when they arise. Pushing the Tides and Savage Lands up the heaviness factor, the first a catchy metallic splat with Dailor/Sanders vocal trade-offs, the latter offering some angular and muscular riffing.

Aggression is not the focus of Hushed and Grim, though—this is an album of lengthy, collective introspection, a creative and intriguing band once again dealing with loss with some of the most poetic and moving lyrics of their career. Where Crack the Skye marked the pinnacle of the first chapter of Mastodon’s creative existence, Hushed and Grim is the apex of the second chapter, and no one should be surprised about where they go next.