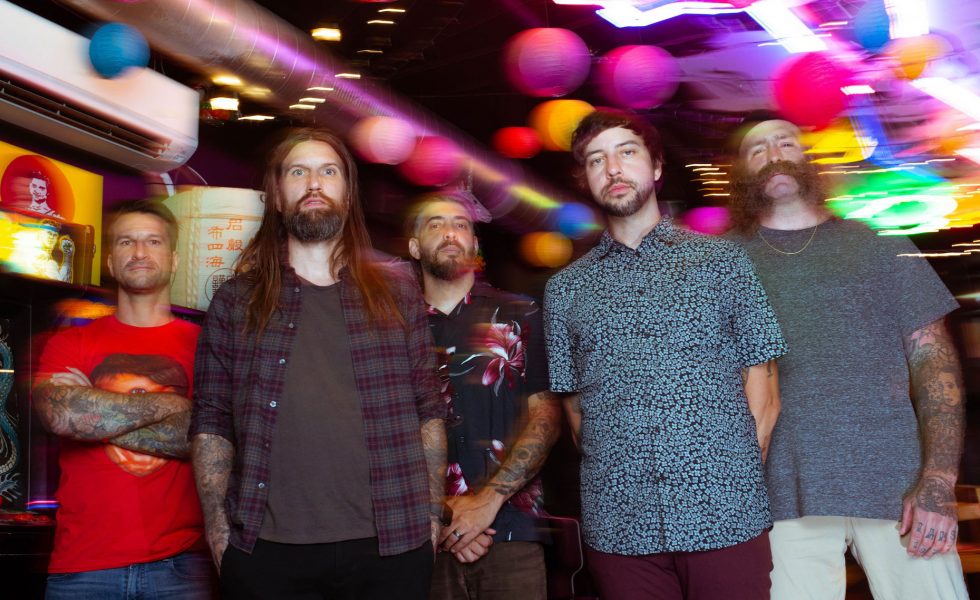 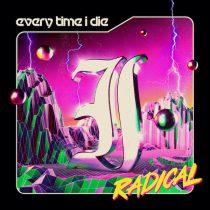 Considering every album that Every Time I Die have released throughout their 23 year tenure has gone on to become regarded as a timeless classic of the metalcore genre, it almost feels unfair to review Radical upon its release.

Because no matter how revered it may immediately become, Radical is an album that’s impact will continue to flourish and touch new audiences for years to come. Much like the group, who have somehow continued to improve on their sound upon each release.

Although, while we all regard ETID as prolific, Sly sees Keith Buckley almost laughing at our admiration, assuring ‘I haven’t even peaked yet/I’m waiting for the wave.’

He’s not wrong. From the opening seconds of Radical it’s evidenced that Every Time I Die may well never reach their peak, instead there’s a good chance they just keep on getting better.

Delivering an iconic ETID style that feels the ‘same, same but heavier’, Dark Distance is the blistering opener that you’ve been waiting for. Picking up where 2016’s Low Teens left us, its frenetic energy will have you enthralled from the opening moments. Sly provides riffs that would feel at home on ‘New Junk Aesthetic’, as would the fast-paced Planet Shit, which sees Buckley take on religion and politics, profoundly posing the question ‘what kind of death can you buy that’s any different than mine?’

Yet again, it seems Every Time I Die has outdone themselves.

After such a brutal first half, All This And War; AWOL and The Whip impressively continue to up the ante; as does Distress Rehearsal which comes in perfectly, reinvigorating you for what’s sure to be an intense final 10 minutes. And it is.

We Go Together is not only one of ETID’s most audacious songs to date, it’s also a closer that’ll leave you speechless. It’s industrial riffs, middle-eastern inspired bridge and use of dissonance provides a chaotic energy that has rarely been seen since Converge’s Jane Doe. Yet again, it seems Every Time I Die has outdone themselves.

STICK THIS NEXT TO: Letlive, Norma Jean, Converge