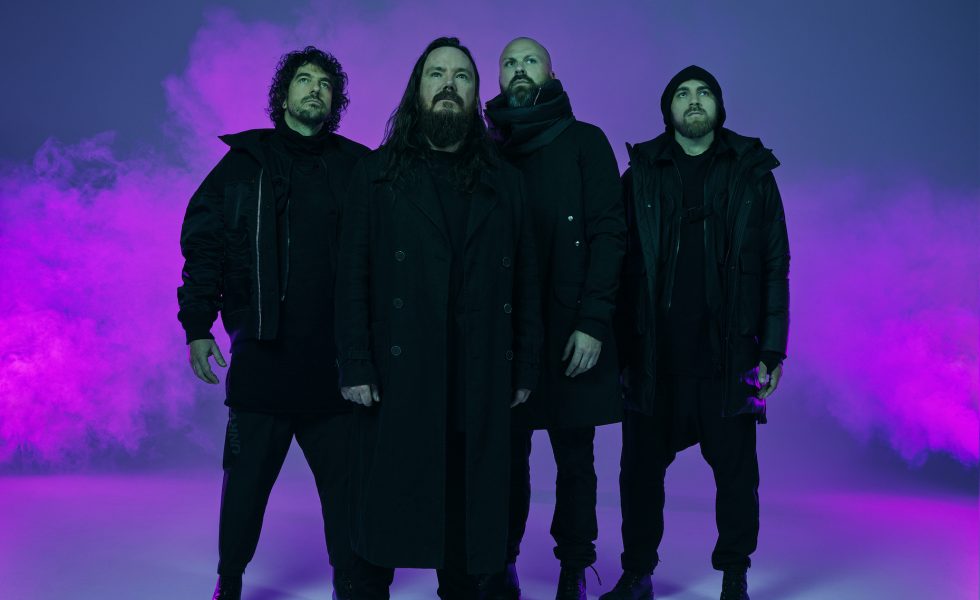 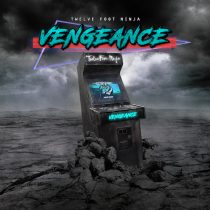 Artists turning themselves into multi-media entities is practically a cliche at this point, but these guys have been at it right from the word go.

Their third album comes accompanied by cross-platform tie-ins that include a graphic novel, a comic book, a computer game and a massive 1100-page fantasy novel (to give that some context, it’s almost as long as The Lord of the Rings). Few bands would be this audacious, but there are few bands like Twelve Foot Ninja, and few albums like Vengeance. The book is epic and vast. The album is short, but just as loaded with all the explosive genre-bending musical outbursts the band has given us to expect.

Twelve Foot Ninja have used the five years since Outlier extremely well, stepping up at every level to ensure this is a rock-fusion experiment par excellence that is hard to fault. Vengeance is a new benchmark for avant-garde rock.

There’s the absolute cracker of an opener, Start the Fire, with its huge Deftones-like throb turning to Beatlesque pensiveness and back again. On Long Way Home they call back to 90s indie rock with something like a studio clash between Faith No More, Cake and They Might be Giants, Culture War offers what could be a Mr Bungle-inspired collision of funky djent, thrash metal and Latin folk music. The breezy funk metal jam IDK further hints at inspiration from the Mike Patton multiverse that Twelve Foot Ninja has always leaned into, but here on Vengeance it’s much more nuanced and tempered with ideas from other far-flung musical genres like the pop-laced-electronic-musical-theatre with added guitar growl thing they do in Shock to the System. When Tatiana from Jinjer shows up late in the piece to add extra clout to Over and Out, she sounds right at home. Twelve Foot Ninja have used the five years since Outlier extremely well, stepping up at every level to ensure this is a rock-fusion experiment par excellence that is hard to fault. Vengeance is a new benchmark for avant-garde rock.

STICK THIS NEXT TO: Mr Bungle, Deftones, Igorrr