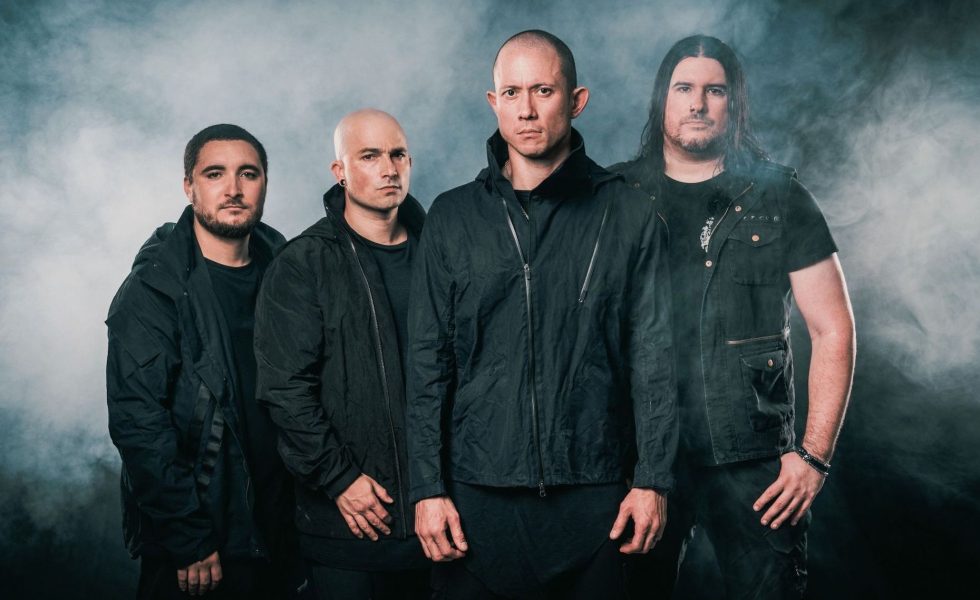 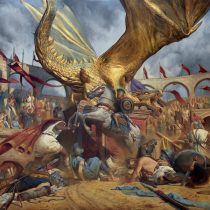 TriviumIn the Court of the Dragon

Trivium’s trajectory over the last decade has been difficult to predict as they’ve flirted with more melodic and simplistic song writing post-Shogun, only to make a return to heavier pasture with last year’s What the Dead Men Say.

From the ragged bellow that opens the title track, it’s immediately obvious Trivium is about to deliver the heaviest set of tracks they’ve unleashed for over ten years.

In the Court of the Dragon is the most challenging and ambitious Trivium album since the sprawling triumph of Shogun, a release bristling with aggression and rage that recalls the piss and vinegar of their earlier days. Whereas the last run of albums have wavered between some undefined melodic metal and generic metalcore, In the Court of the Dragon is Trivium exploring their thrash proclivities to their fullest without forgetting their accessible side.

Trivium’s place in modern metal has rarely been in doubt, but this album should firmly cement their legacy as one of the most important acts of their generation.

Case in point, Feast of Fire leans to the commercial sensibilities of Silence in the Snow before A Crisis of Revelation comes in to tear heads off with shrieking vocals, crossfire guitars and a massive drum fusillade. The Shadow of the Abattoir builds from a slow melodic burn into a classic style thrash epic with a stupendous guitar solo; No Way Back Just Through is one of the album’s catchiest moments, full of vocal hooks, a huge groove and a chugging, headbanging riff to finish up. For those who’ve become used to the more streamlined, melodic Trivium, the gnarly riffs, speed and heaviness of In the Court of the Dragon may come as either a surprise or relief that they’ve let the aggressive side of their persona raise its head once again.

Matt Heafy’s vocals are the strongest they’ve ever been, supported by some gruff growling from Corey Beaulieu and a storm of the most furious riffs and drumming of which they are capable. Trivium’s place in modern metal has rarely been in doubt, but this album should firmly cement their legacy as one of the most important acts of their generation.

STANDOUT TRACKS: In the Court of the Dragon, The Shadow of the Abattoir, A Crisis of Revelation
STICK THIS NEXT TO: Metallica, Lamb of God, Killswitch Engage