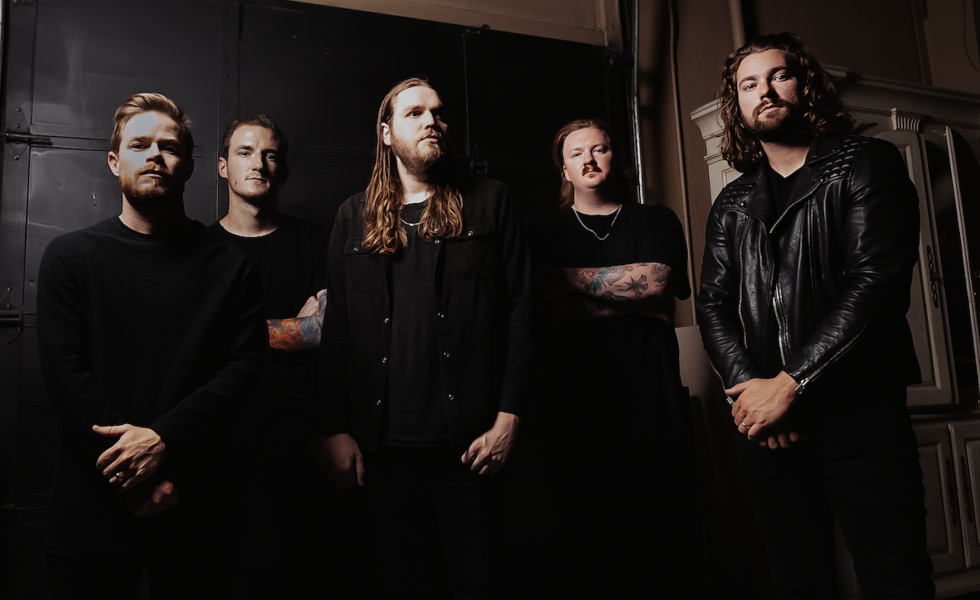 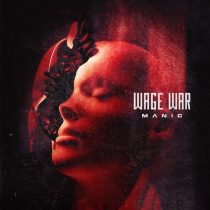 Over the last few years the impact of Wage War on the metalcore scene has been prolific.

MORE: LOSER: Call Them Winners // BLOOD COMMAND: Nikki Brumen Discusses Pagan, Blood Command and Why ‘The End Is Her’ REVIEWS: JINJER: Wallflowers // LOSER: All The Rage // THE DEATH SET: How To Tune A Parrot // SPIRITBOX: Eternal Blue // ALIEN WEAPONRY: Tangaroa // TRIVIUM: In The Court Of The Dragon // ASKING ALEXANDRIA: See What’s On The Inside

Seemingly every time the group have redirected their sound, a majority of other bands in the scene have rerouted in a similar fashion, making it almost undeniable that most influential groups around at the moment. After listening to Manic, it’s pretty evident why. They do it better.

The group’s fourth full length is no exception, perfectly encapsulating the groovy hard-hitting riffs, mind-bending electronics and emotively heavy sensibilities that Wage War are synonymous with. Starting off strong is Relapse, a huge opener that see’s Briton Bond’s vocals delivered in a similar jilted flow to Jamie Hails (Polaris) or Phil Bozeman (Whitechapel), a style which allows all three to impressively sound as if they have managed to exert multiple sentences in a singular exhale. Teeth’s unique time signature makes it’s riffs infectiously bouncy, a trait carried into the title track Manic, which shows off a hip-hop inspired flow that’ll be sure to impress fans of punk/metal inspired rappers Lil Peep, XXXTentacion or Zillakami.

As an addition that many bands try and very few nail, the use of electronic elements throughout the album intertwine perfectly as a driving force behind each song’s melody, allowing for the soundscapes to feel at home behind the eclectic nature of instrumentation. After the second half of the album starts to rely more on ballads in Circle The Drain and Slow Burn, showing a softer side of the group, True Colours is the blistering return you’d hoped would close out the album, working to usher in If Tomorrow Never Comes a high stakes finale that feels perfectly placed. Whether you have bothered with Wage War previously or not doesn’t matter, Manic is a release to check out for yourself.

STICK THIS NEXT TO: Polaris, Northlane, Gravemind