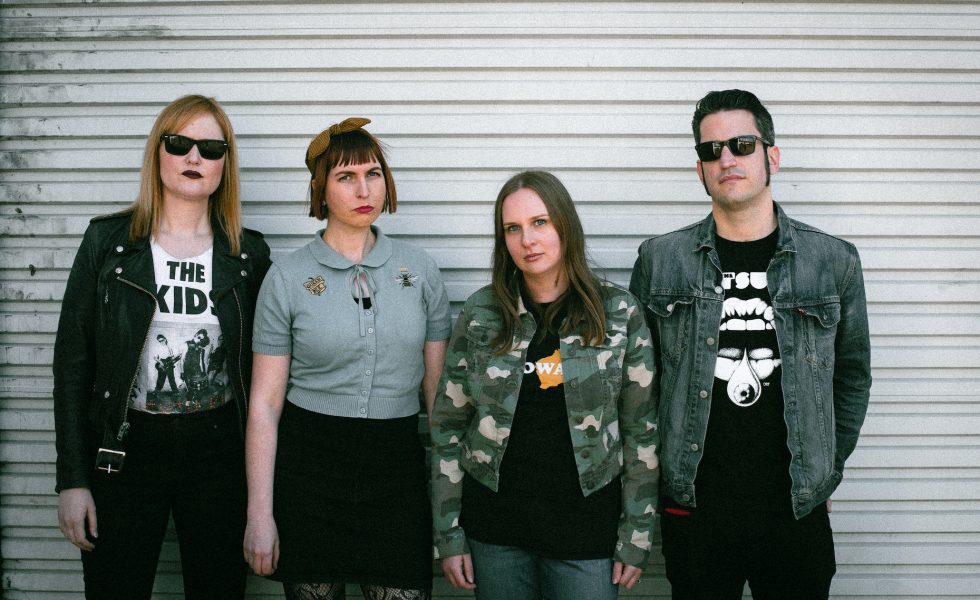 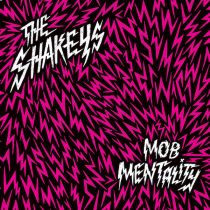 It’s been seven long years since The Shakeys released their White Lightning EP, and in that time, punk-rock has gone through various stages of death and revival—if you listen to the critics anyway.

This hasn’t swayed the Boorloo/Perth natives, who’ve stuck to their roots and embraced the punkier side of rock and roll on their debut LP, Mob Mentality. If our 8/10 rating didn’t give it away, it’s paid off for them in a big way.

Mob Mentality is not only a high-energy number but a high-spirited one, with the ethos of punk running through its veins. And while it flexes between fast-paced and more melodic moments, it maintains a genuine, raw sound all the way through. Essentially, it sounds like a gig feels—give it a spin, and we promise you’ll be envisioning crammed rooms, no stages, bevvies in hands and all the joys we’ve come to miss in lockdown.

Mob Mentality is ten tracks crafted by four dynamos, and it will 100% blow your mind. Tune in.

Huge hooks, singalong moments and catchy licks also tie the LP together and up the rough around the edges factor. As do the gritty vocals of Claire Hodgson, which add that extra bit of aggression, especially on standout track Syndrome. You don’t have to be a math whiz to figure this one out. Mob Mentality is ten tracks crafted by four dynamos, and it will 100% blow your mind. Tune in.

STICK THIS NEXT TO: The Runaways, Hard-Ons, The Saints