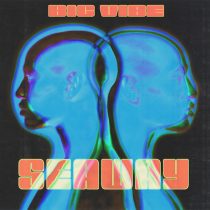 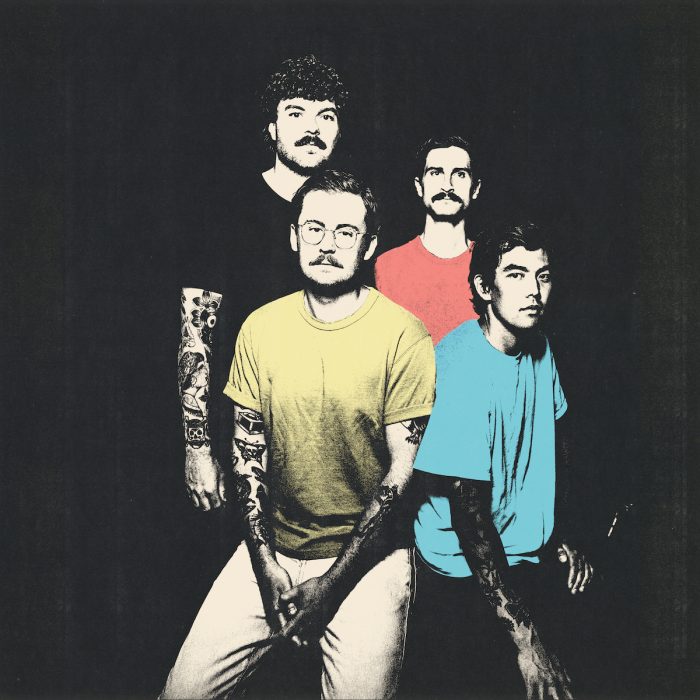 Seaway stepped out in 2011 as one of the most promising names in pop-punk and stuck true to the genre with their first three LPs.

Their latest effort Big Vibe takes a slight step away from this, with the addition of some more riff driven alt-rock.

The Canucks have called LP4 a “windows down, volume up” record, and this definitively rings true. Despite the fact that no two songs sound the same, Big Vibe is an extremely cohesive work, brought together by its infectious nature. Singles like Brain In a Jar, If You Let Me and Mrs.David are amongst the highlights, but truthfully all eleven tracks are standouts and could comfortably sit on the soundtrack of a 90’s coming-of-age film.

Big Vibes retains the best bits of Seaways sound, while showing off their immense growth.

And while the record shows off the bands consistent ability to pull off a catchy melody, it also displays their songwriting growth. While Big Vibes is sonically bright, it houses some of the band’s most melancholy lyricism. Lines like “I don’t deserve the skin I’m living in” (on Pathetic) or “I’ve been drowning in the tub…wouldn’t mind if they forgot my name” (on record closer Sick Puppy) are particularly strong examples and show a new side to the band. Big Vibes retains the best bits of Seaways sound, while showing off their immense growth. It is easily their strongest record to date, and will surely set summer festival crowds alight when brought to a stage. In the meantime, we’ll settle for listening to it on full blast, with our windows rolled down.

STANDOUT TRACKS: Brain In a Jar, If You Let Me, Sick Puppy

STICK THIS NEXT TO: Weezer, Fall Out Boy, Blink-182