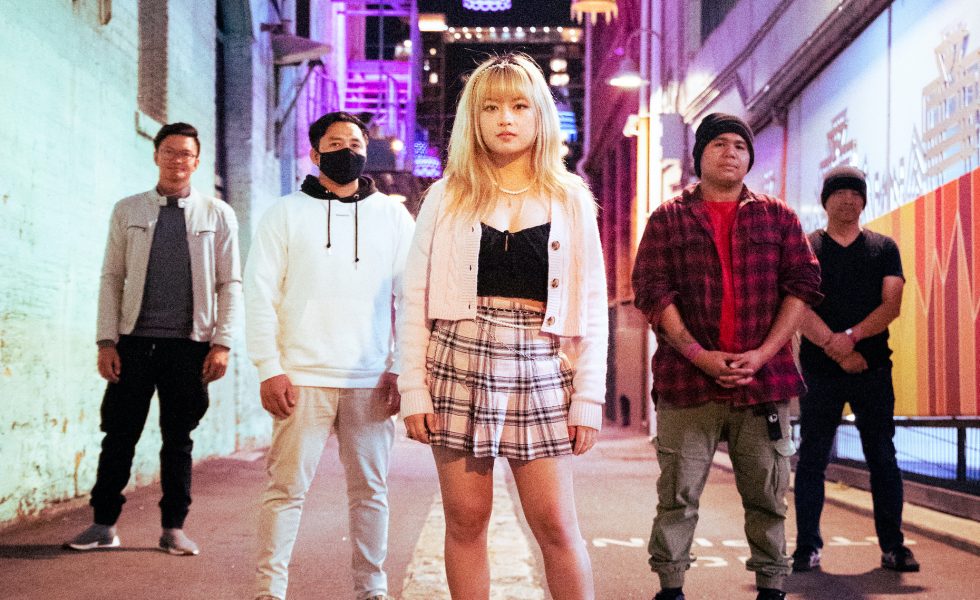 We cannot stress this enough, don’t sleep on RinRin.

The Perth based multi-talent first stole our attention in July 2020 when she released her debut single, The Game. Now, she’s returned with Episode 1– an EP full of kickass tracks that you NEED to listen to now. Following its release, we caught up with RinRin for a chat about her inspirations, musical background and more.

Hysteria: Hi RinRin! Where are we catching you from today?

RinRin: From Perth in Western Australia.

For those who might not be aware, tell us about what got you into music.

I belong to a very musically inclined family from my father’s side. My dad always had a band, and I was influenced by it. Although, being an extremely shy person, there were no early signs I’d be someone leading a band. One day, my dad came home with a classical guitar he bought from a garage sale. I immediately fell in love with it and started to self-learn with his help. I did get into guitar lessons for a short while and later was asked to join my dad’s cover band as a guitarist.

Since then, I’ve been performing in school shows and at my dad’s gigs. I discovered that I could create my own music using Garage Band, ending up with something similar to gaming soundtracks. Then I joined Perth’s emo-rock band Love Me NataLie and was featured in the Heroes single release and music video. With COVID lockdown halting gigs, I started writing more songs of my own style and decided to release my first single as a solo artist, The Game.

Most of my lyrical inspiration draws from years of being an angsty teenager.
[ RinRin ]

When it comes to writing your tracks, where do you draw your lyrical inspiration?

Most of my lyrics are about personal experiences and struggles. When I was in high school, I’d jot down my angst as poetry or rhyme but never saw it in a lyrical way that could be turned into songs until now. So I guess most of my lyrical inspiration draws from years of being an angsty teenager.

Who are some artists you’d love to share the stage with?

Bring Me The Horizon, One OK Rock, RedHook, BABYMETAL and Poppy.

We love how you bring anime influences into your music videos. What are some of your favourites?

I even started building my own Gundam collection!

What else is in store for you this year?

I’m currently super busy working on my debut album. It will hopefully be released next year!

I would like to thank my family, who’ve supported me in this journey. That includes my Super

Kuya’s (big brother bandmates) and the Riverman family. And also, thank you to everyone in the music industry who’s worked so hard to keep it alive and exciting- that includes you, the beautiful people of Hysteria Mag!