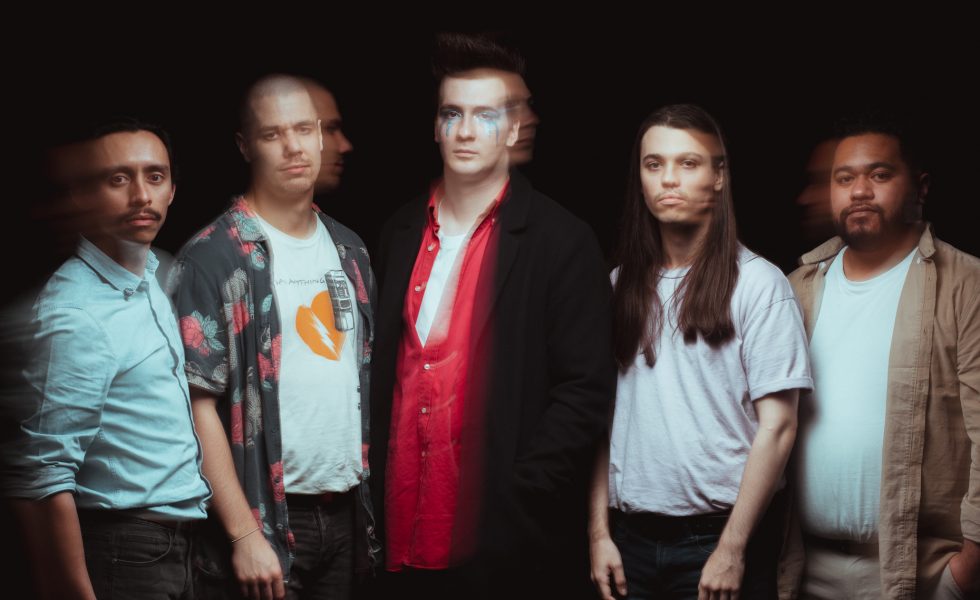 Melbourne based emo/alt rock band Reside have released the self-recorded and produced track Fallen, their new single as well as a DIY music video for the track.

Fallen is a rocking anthemic track that features melodic and clean vocals, atmospheric backing keyboards, pounding drums and a wonderfully solid bassline from bassist Sale Brown. The wonderfully full and clean production and mixing of the track was done by lead singer Liam Guinane, with mastering being handled by audio engineer Kris Samos, with professionalism shining through, giving each instrument a chance to shine.

“The song was written very shortly after the release of The Light That You Saw and picks up right where that EP left off, exploring themes of unrequited love and the breakdown of a relationship”. Says Guinane.

“Fallen serves as a bit of a transition for the band’s sound and direction, taking more influence and elements from post punk and new wave but still retains the core alternative rock and emo sound that we’ve established before.”

The music video for this track was done in a similarly DIY way as the track itself, with the heavy lifting being handled by the band’s guitarist Ariel Johnson alongside Liam Davidson of Lord Media.

“For Fallen we wanted to use more expressive visuals rather than focus on a narrative. We shot footage in a way that kept a high degree of flexibility in mind for the editing stage.” Says Johnson.

“During post-production, I relied heavily on visual effects and compositing to produce effects similar to double exposures and analogue feedback. This helped communicate themes of isolation and identity struggles that Liam wrote into the lyrics of the song.”

Reside, who formed and released their first EP in 2017, have managed to gain a significant level of success, sharing stages with bands like The Ghost Inside, Architects, Northlane, Polaris, and touring alongside Eat Your Heart Out and Liam Guinane’s previous band Windwaker.