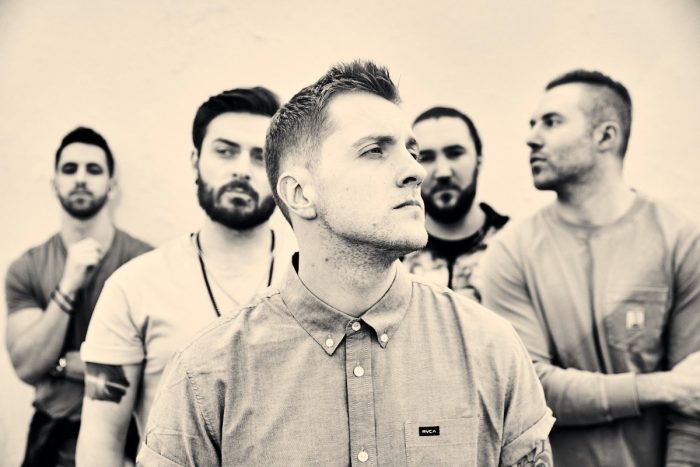 I Prevail have shared details of Post Traumatic, set to drop on October 30th through Fearless Records/Caroline Australia.

The 17-tracker will include live, reimagined and acoustic versions of songs featured on Trauma (2019). To celebrate, the band has also dropped visuals for the live version of Deadweight, featuring Caleb Shomo of Beartooth.

Fans got a taste of the new release earlier this year, when the band released Hurricane (Reimagined). Since then, they’ve also shared collaborations with EDM artist ILLENIUM and rapper Joyner Lucas.

It’s been a huge couple of years for I Prevail, who’ve become much more than just that band that covered Taylor Swift. Since 2014, they’ve generated a monumental amount of streams, with half a billion hits on Trauma alone. The group also received nominations for two GRAMMY Awards earlier this year, in the categories of “Best Rock Album” for Trauma and “Best Metal Performance” for the single Bow Down.

Post Traumatic is available for pre-order now. Catch its full tracklisting below

Bow Down (Live from Grand Rapids)

Paranoid (Live from Rock am Ring) )

Every Time You Leave Ft. Delaney Jane (Live on SiriusXM)

Rise Above It (Live from Montreal)

Breaking Down (Live from Detroit)

Let Me Be Sad (Live from Rehearsal)

Feel Something- ILLENIUM and Excision (With I Prevail)