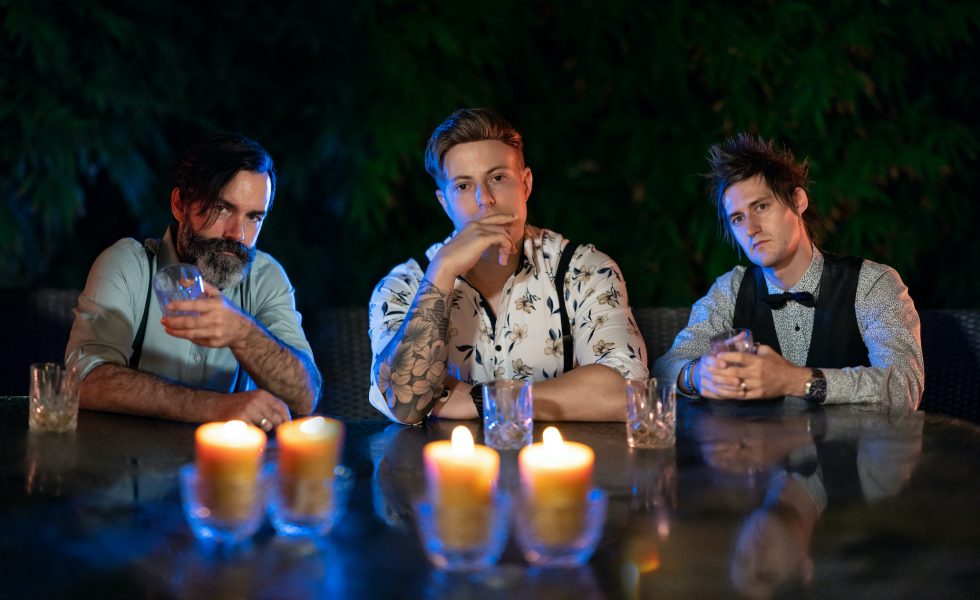 It’s no secret the music industry is a tough one to crack. Gaining relevancy and making a mark in an oversaturated scene can be tricky, but ironically, that’s exactly what alt-rockers The Lost Knights has done with their latest, Paper Skies.

The single and accompanying visuals were inspired by the frustration many up-and-comers go through and the sad reality that many of their dreams may never come to fruition. It’s not all doom and gloom though! The clip is a bit of a pisstake, and it’s clear the band had their tongues firmly placed in their cheeks when they put it together.

“Songs take mountains of effort, but they’re a drop in the ocean that is billions of unheard worldwide music releases. This song takes a trip down memory lane, and we reminisce about our failed and separated previous bands and their respective band members who have said goodbye along the way. Finally, we want to acknowledge the heartfelt songs written by aspiring musicians who desperately want the world to hear their stories,” said the band in an official statement.

The Lost Knights have been a band for seven years. They released their debut LP, Home,  back in 2016. In their time together, they’ve also toured with the likes of This Wild Life, The Getaway Plan, Stateside, Slaves, Secrets, Skillet and Valhalore

Paper Skies will drop on Friday, 21st May. To celebrate its release, the band will play two Queensland shows. Catch all dates below.

FOR FANS OF: Linkin Park, Young Lions, The Getaway Plan